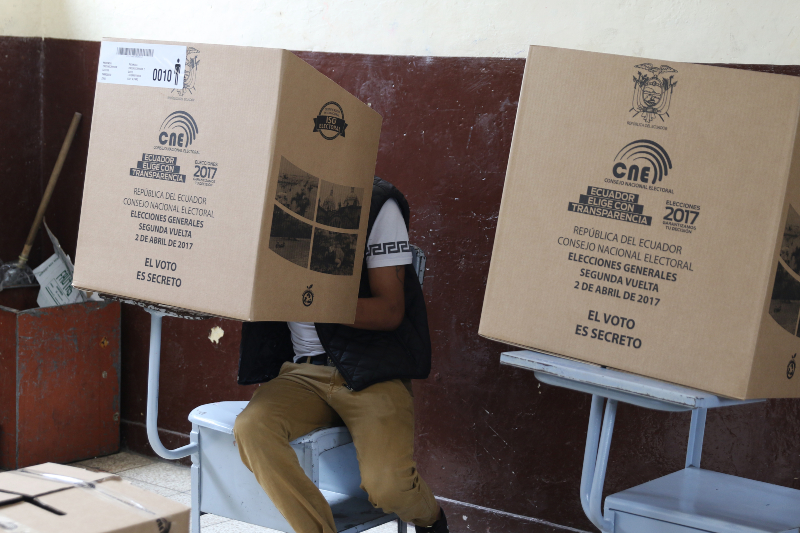 Latin American appears to be deeply divided between the Left and the Right as countries across the region witness highly polarised elections in recent months. As of now, Peruvians are waiting for the final results of the country’s most heated presidential elections in its modern history.

On Wednesday, around 99.8 percent of the ballots were counted which saw union activist Pedro Castillo leading ahead with 50.19 percent support in comparison to his conservative rival Keiko Fujimori securing 49.8 percent support. While it would take a few days for the result to be declared, both candidates had previously vowed to respect the outcome of the presidential vote.

Over the next few months, a majority of Latin American countries including Brazil, Chile, Argentina, Mexico, and Colombia are going to witness presidential, legislative and regional polls. However, it is important to note that amid looming pandemic crises, dilapidated health infrastructure, severe economic contraction, increasing poverty, and unemployment, the dynamics of the electoral mandate are going to change significantly across these countries.

The defeat of incumbent Evo Morales by leftist Luis Arce in Bolivia’s presidential election in 2020 began a phenomenon of polarised and fragmented public opinion in Latin America. As ruling governments in Latin America face challenges in addressing the needs of the citizens, particularly after the pandemic outbreak, the region’s politics is seeing a rise of new populist leaders and stronger competitors to question those in power.

Political analysts have indicated that the public mood is changing against the right-wing political leadership. They have predicted a gradual shift towards leftists as well as outsiders in public opinion in the upcoming elections due to undeniable incompetencies of the ruling government, which mostly consists of the Right.

This year also saw the rise of public protests and demonstrations against government reforms, mismanagement of the pandemic and other issues. From Brazil to Chile, these protests have been largely driven by young activists. Therefore, experts have pointed out that Latin American youths will also play a crucial role in the region’s electoral process as dissent continues to grow. These factors have resulted in a lack of trust and noticeable discontent among citizens in the ruling elites across Latin American countries. Noting that 2021 is going to the year of elections in the region, it is important for political leaders to focus their attention on reviving their countries from pandemic repercussions and economic fallout, instead of just election campaigns.