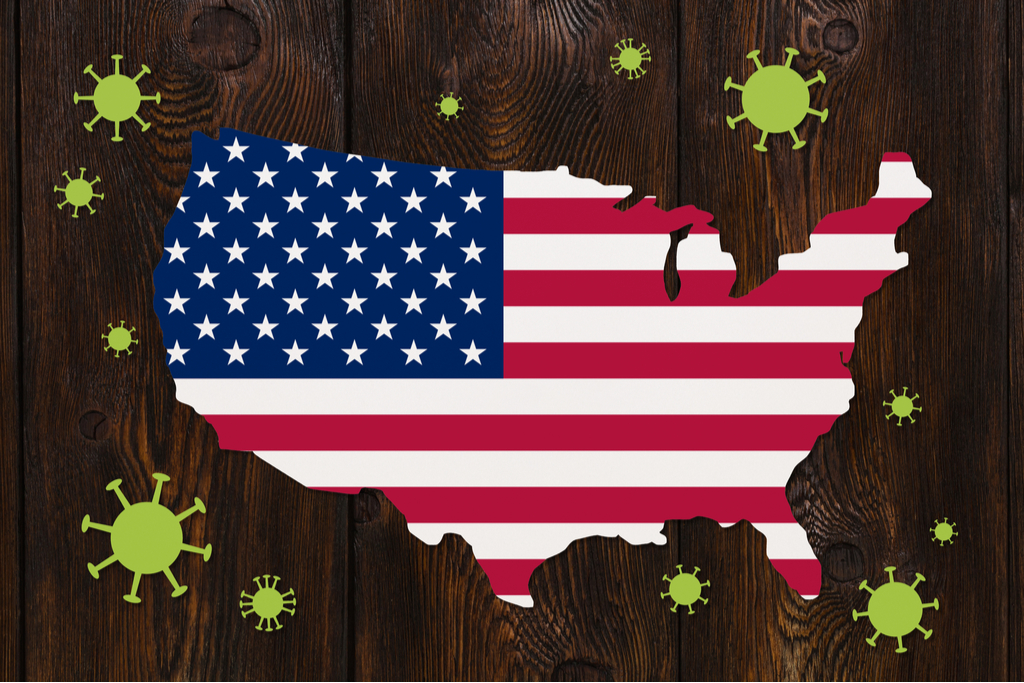 COVID-19: new emergency in Latin America and the U.S.

The Latin America and the Caribbean area of ​​the world most affected by the coronavirus exceeded the 400,000 deaths due to COVID-19. The Latin American and Caribbean region has 400,524 deaths, Brazil leads with 159,477 victims since the beginning of the pandemic.The United States has recorded more than 99,000 cases of coronavirus in the last 24 hours. A number never recorded since the beginning of the health emergency, which brings the total number of contagions to over 9 million. Just two weeks ago, the country had passed the 8 million mark.

According to data from Johns Hopkins University, 99,321 new cases of coronavirus have been confirmed in the last 24 hours, bringing the total to 9,044,255, while the deaths have been 1,030, for a total of 229,686 deaths. Hospitalizations are also increasing: in the last 24 hours, more than 46,600 people have been admitted to hospital, with an increase of 25% compared to the previous two weeks, according to data from the COVID Tracking Project reported by the New York Times.

“We are going in the wrong direction,” said Anthony Fauci, director of the National Institute of Infectious Diseases and key-adviser to the US government. Often at odds with Donald Trump, who never took the virus seriously, throwing ridicule on Fauci and whoever wore face masks and applied physical distancing. “The country is defeating the pandemic” was the president’s slogan, much appreciated by his supporters who often do not wear a mask.The seven-day moving average of contagion in the States has risen, in the last two weeks, from 52,350 to over 74,180. The average new deaths per day has increased over the past two weeks, from 724 to 787.

The situation is still concerning worldwide. Russia recorded another 18,140 cases of COVID-19, which bring the total number of infections since the beginning of the pandemic to 1,618,116. According to reports from the health authorities, 334 people have died in the last 24 hours, for a total of 27,990 deaths. In India, in 24 hours, there have been over 48,000 new cases and 551 deaths.That was announced by the Indian Ministry of Health, with the total number of contagions reaching over 8.1 million, the highest number in the world after the United States. The Covid victims registered are over 121 thousand.

In the Australian state of Victoria, no cases of coronavirus have been reported in the last 24 hours, four days after the reopening of the city of Melbourne, which remained in lockdown for almost four months, one of the longest in the world. The health manager, Brett Sutton, reported on Twitter.