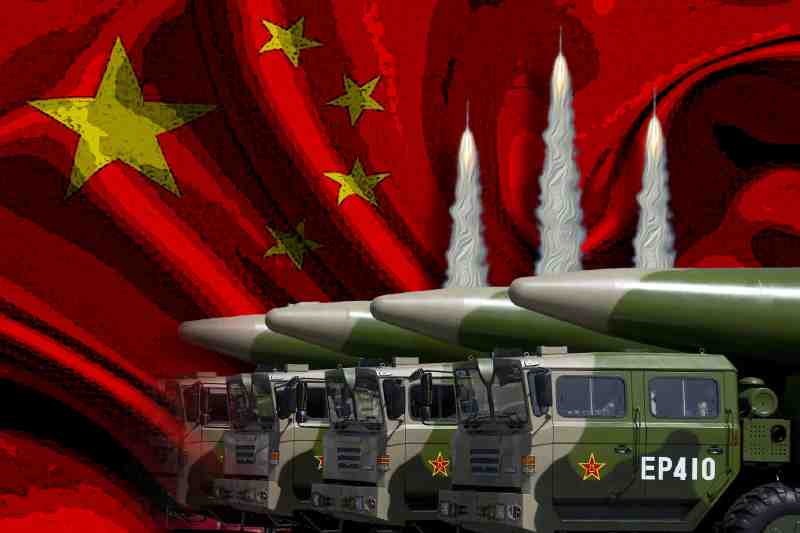 A series of satellite images show a perturbing development in China’s Gansu desert indicating the communist nation is building more than 100 nuclear missile silos in the Gansu province desert.

This is a clear demonstration of China’s expansion of its nuclear powers. Though the analysts call the finding quite ‘alarming’, they warn against unmeasured response as it can worsen tensions between nuclear power nations.

The research was conducted by researchers from the James Martin Centre for Nonproliferation Studies at the Middlebury Institute of International Studies. They used satellite photos by Planet, a commercial company, to make the analysis. The research was first published on Thursday by The Washington Post that highlighted the construction of a minimum of 119 silos in the desert. The silos are believed to be for holding intercontinental ballistic missiles.

The site in Gansu desert is spread across 700 sq miles and is located near Yumen city of China. US nuclear expert Jeffrey Lewis said that the site includes possible construction of underground bunkers that may be used as launch centres, cable trenches, roads and a military base.

The features observed in the current under-development layout are said to be a mirror image of the existing nuclear ballistic missile launch site in Mongolia. This revelation indicates that it’s a great possibility that China is building or has already built at least 145 ballistic missiles.

“We believe China is expanding its nuclear forces in part to maintain a deterrent that can survive a US first strike in sufficient numbers to defeat US missile defenses,” Lewis told the Washington Post.

However, a number of silos do not necessarily mean the number of missiles. Lewis says that it can easily be a “shell game” of China to hide the exact number and location of missiles in case during war the enemy manages to reach the location. This is similar to the “shell game plan” adopted by the US in the 1970s.

Lewis said, “So while it might seem that 120 silos mean 120 missiles, it could very easily be 12. We just don’t know. And even if China were to deploy only a handful of missiles, its forces could over time grow into the silos. Yet whether the number is 12 or 120, this is an alarming development.”

It is believed that China has about 350 warheads, which is 30 more than what it had in 2020. But the number is far less than the US and Russia.