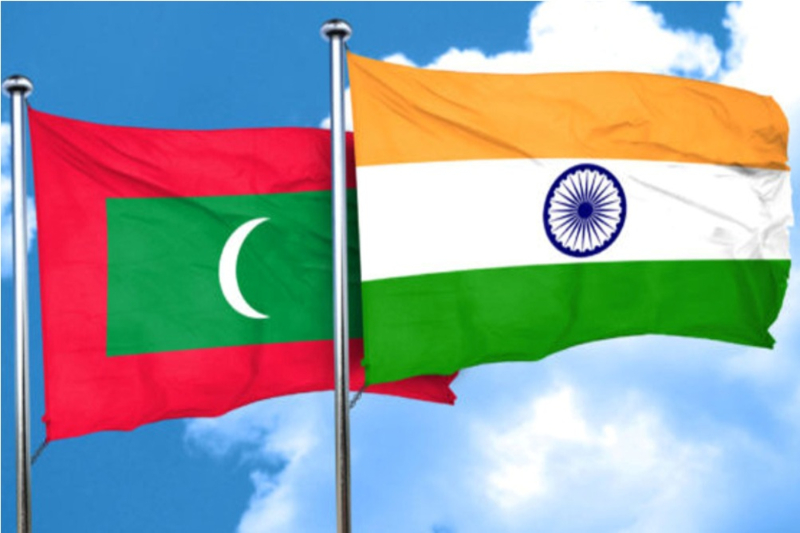 With India by its side, the Maldives won the United Nations General Assembly (UNGA) presidency last week. Maldives Foreign Minister Abdullah Shahid was elected as the 76th president of the UNGA by a large majority of 143 votes out of 191 ballots cast. As India helped Maldives canvass for the president of the UNGA, New Delhi welcomed Shahid’s win to the position with open arms.

For years now, India and Maldives have enjoyed cordial relations and bilateral ties. With the emergence of the Maldivian Democratic Party in 2018, relations between New Delhi and Male grew stronger as both countries overcame the challenges posed by former president Yameen’s regime.

With Ibrahim Solih as the President, Maldives invested significantly in its relationship with India. Under the leadership of Prime Minister Narendra Modi, the Indian government also walked the extra mile to foster its ties with Male as part of its ‘Neighbourhood First’ policy. Maldives’ strategic bilateral cooperation with India emerged as a successful model for Modi’s ‘Neighbourhood First’ policy.

Amid the battle against the COVID-19 pandemic, India and Maldives signed five agreements to boost development and partnership between the countries. As part of the vaccine Maitri initiative, India sent thousands of COVID-19 vaccine doses to support Maldives’ effort to combat the COVID-19 virus in the country. Last month, India reportedly decided to open its second diplomatic mission in Maldives’ Addu City with the aim of intensifying its diplomatic presence in the archipelagic nation.

Along with the Maldives, India is looking forward to expanding multilateral relations with its other South Asian neighbours. As the geopolitics of regional cooperation continues to change, it is important for New Delhi to adapt to new changes and reforms in order to further its diplomacy.