Home » The strategic role of the Maldives archipelago between India and China
By    Staff Writer      August 25, 2020 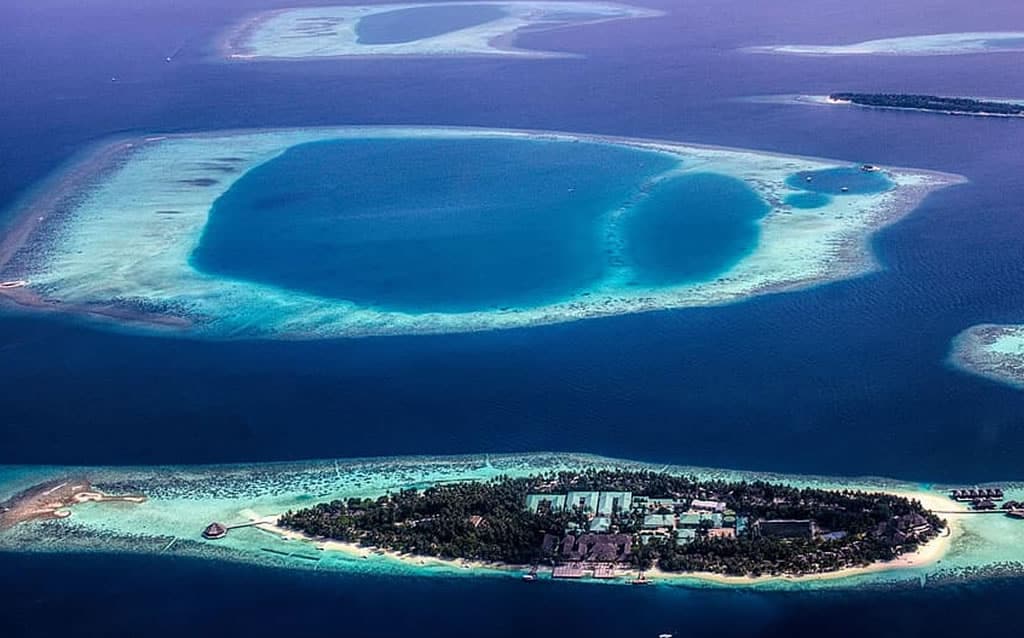 The strategic role of the Maldives archipelago between India and China

Indian Foreign Minister Subrahmanyam Jaishankar has agreed with his Maldivian counterpart Abdulla Shahid for the financing and implementation of the GMCB (Greater Malé Connectivity Project). The money India will finance this project will be through a $ 100 million grant and a $ 400 million line of credit. The GMCB project is a bridge with an elevated link that will connect the Maldivian capital Malé with the neighboring islands of Villingili, Gulhifahu, and Thilafushi and will be 6.7 km long.

The project also includes other works like the construction of a port in Gulhifahu and an industrial area in Thilafushi. More than the bridge, it is the size of India’s loans, and it will play a role in the development of the Maldives that detracts from that of China. The archipelago has initiated projects for the construction of various types of structures using Chinese funds and building materials through the Belt and Road Initiative, a strategic Chinese initiative for the improvement of its commercial and transport links from Europe to Asia via land and sea.

Previously under former President Abdulla Yameen, the Maldives obtained loans from Beijing and contracted infrastructure projects to Chinese companies. India and many other countries have accused China of exploiting states such as the Maldives through unsustainable debts.A court sentenced Yameen to a five-year prison sentence for money laundering, which began in February of this year.The former president was found guilty of awarding construction contracts to Chinese companies at inflated prices.

The Maldives are near the major shipping routes. Including the east-west shipping route, which transports much of the oil across the Asian continent. The strategic role of this archipelago of 1,192 coral islands has attracted the attention of the great powers, especially India and China.The Indian government has exerted a strong influence on the Maldives government for decades, and it was only after Abdulla Yameen became president in 2013 that the archipelago began to move out of the Indian sphere of influence and into the Chinese one.

India has been trying to regain diplomatic influence over the Maldives since President Ibrahim Solih assumed power after defeating Yameen in the 2018 presidential election. The president in the Maldives is directly elected by an absolute majority of the popular vote in two rounds if required for a five-year term and he can run for a second term.With Ibrahim Solih, the Maldives tried to restore relations with India in an attempt to weaken the archipelago’s dependence on China.

To understand how strong Chinese influence is on the Maldives, you have to think that the Chinese Exim Bank has asked the Maldivian government to repay it 10 million dollars. If this debt is not paid, it will amount to a default with an impact on its trade and foreign exchange reserves. The economy of the Maldives also depends on tourism, and China is one of the main sources of tourists who go to the archipelago to spend their holidays.The government of Ibrahim Solih to try to reduce the dependence of his country on China is trying to diversify the economy beyond tourism and fishing, reforming public finances, increasing job opportunities, and fighting corruption.