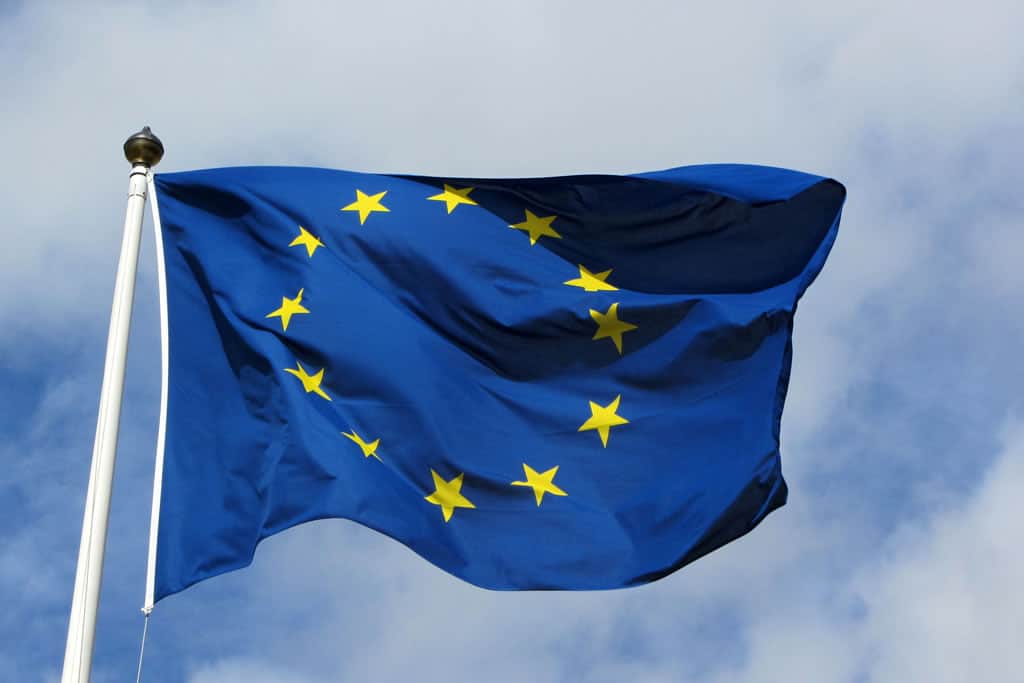 Why European Citizens initiative is a Boon for EU?

A unique EU initiative is definitely a boon for the EU bloc. It has given the citizens power and voice to be heard for the sake of democracy and good governance that works for the welfare of itself.

The European Citizens’ initiative has now asked the European Commission to consider the addition of ‘Right to Cure’ under which the members of the initiative would like that the Union should ‘put public health before private profit and make anti-pandemic vaccines and treatments a global public good, freely accessible to everyone.

Once the ECI is registered, organizers can start collecting supporting signatures for the initiative in order to it to be made into a legal act admissible by the European Union.

Started in 2012, the European Citizen’s initiative was introduced along with the Lisbon Treaty as an agenda setting tool in the hands of the citizens. The initiative comprises one million citizens from at least a quarter of the European Union Member states.

Since its inception, the EU has registered in total 75 Citizens’ initiatives. The initiative now has 6 months to one year to garner 1 million signatures from at least seven member states. If this happens, then the EU will be obliged to respond in a span of six months and will also have to explain itself if it passes the initiative or does not.

According to the initiative proposed, the objectives stated include that the intellectual property rights are intact of the vaccine. This should also include patents, and an assurance that this does not hamper the availability or accessibility of any future Covid-19 vaccine or treatment.  It also states that it is important that there are some kind of legal obligations are introduced for beneficiaries from EU funds to share Covid-19 health technology related knowledge, or any other information in the patent pool.  Further, there is also need for a legal framework that can ensure that the beneficiaries do not misuse EU funds regarding transparency on public contributions, production costs, as well as accessibility and affordability clauses combined with non-exclusive licenses.