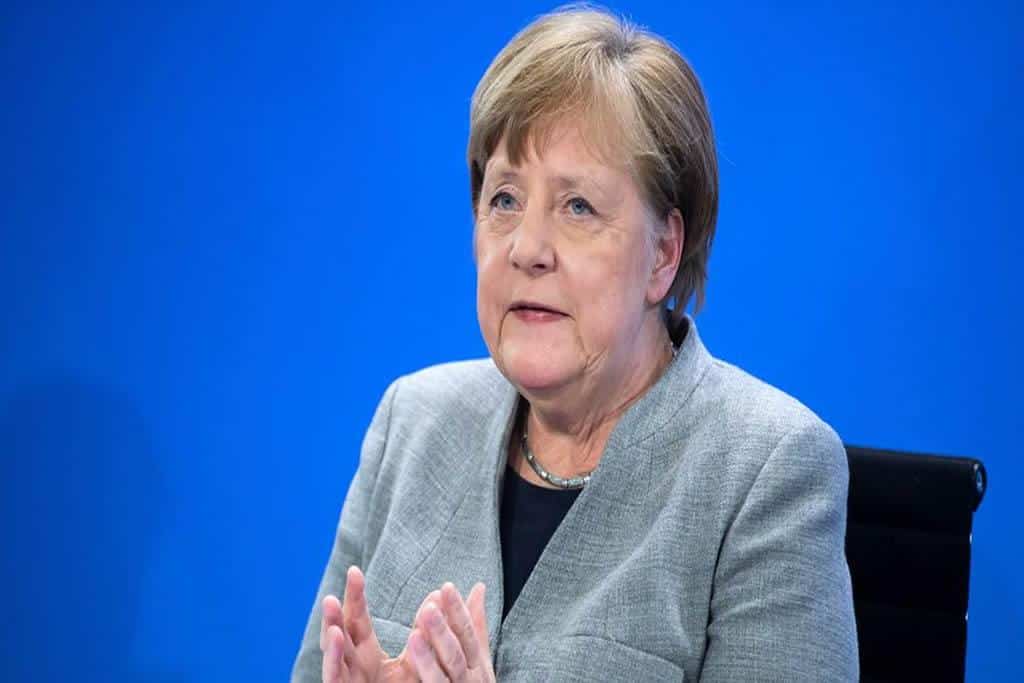 Europe is facing some good and some bad days amidst the coronavirus fight. As the European Union faces the worst recession in history, on Wednesday, Germany Chancellor Angela Merkel announced the easing of lockdown but with the ‘emergency brake mechanism’. Merkel stated that Germany will be slowly reviving while following restrictions in case if new infections start picking up again.

Merkel said that though Germany’s first phase of pandemic is over, there is still a long way to go in the fight against Coronavirus. The schools, restaurants and day care centers are set to reopen in Germany next week onwards. Furthermore, post Germany’s 16 state heads agreement, people from two households will be permitted to meet and more shops would be reopened provided hygiene levels are met.

European Union Commission on Wednesday released the projections wherein Europe’s economy is facing it’s worst low ever with a 7.4% shrink this year. This recession is being stated as the worst post Second World War aftermath.

These figures are a dismal reminder of the economic state of EU during the pandemic which might take months, if not years to bounce back.

Experts suggest that we are at the marginal meltdown of world economy if any of these scenarios becomes a harsh reality – prolonged recession in Europe, a second virus wave or a slow economic recovery. It must be noted that Europe is at the center of world’s economy with No.1 trading partner with the U.S. and second with China.

The COVID-19 pandemic crisis has exposed the grim reality of international relations with political clashes reaching a new peak and brittle balance waiting to be shattered between poor and developing nations and wealthier counterparts.

European commissioner of economy, Paolo Gentiloni stated post the EU economic forecast that the recovery of Europe’s economy might start later this year, but unevenly. If predictions are to be believed, 2021 end will see worse economic condition in European Union countries as compared to couple of months back.

Germany too is set to face economic setback but is expected to recover quickly, experts predicted.

The UK and Netherlands are too planning to ease the coronavirus lockdowns commencing Monday. UK Prime Minister Boris Johnson, who is back post his coronavirus fight, will lay out the plan this Sunday, as reported.

The present figures are set to have the European leaders venture out for a joint tactic to tackle the economic crisis. The EU leaders have reportedly agreed for half-trillion euros worth of measures that will need wealthier nations to subsidize the poorer nations’ recovery.

Mr. Gentiloni said that the EU nations need to mitigate a joint and decisive action to tackle the present European recession for a hopeful road to recovery.

Bangladesh, Malaysia and Myanmar are using the COVID-19 emergency as an excuse to prevent Rohingya entering their countries
Would COVID-19 rush the US into a new cold war with China?
Subscribe
Login
1 Comment
Oldest
Newest Most Voted
Inline Feedbacks
View all comments