Home » Understanding Vaccine Nationalism – what does it mean and what impact it can have on Covid-19 fight globally
By    Freelance Writer      August 25, 2020 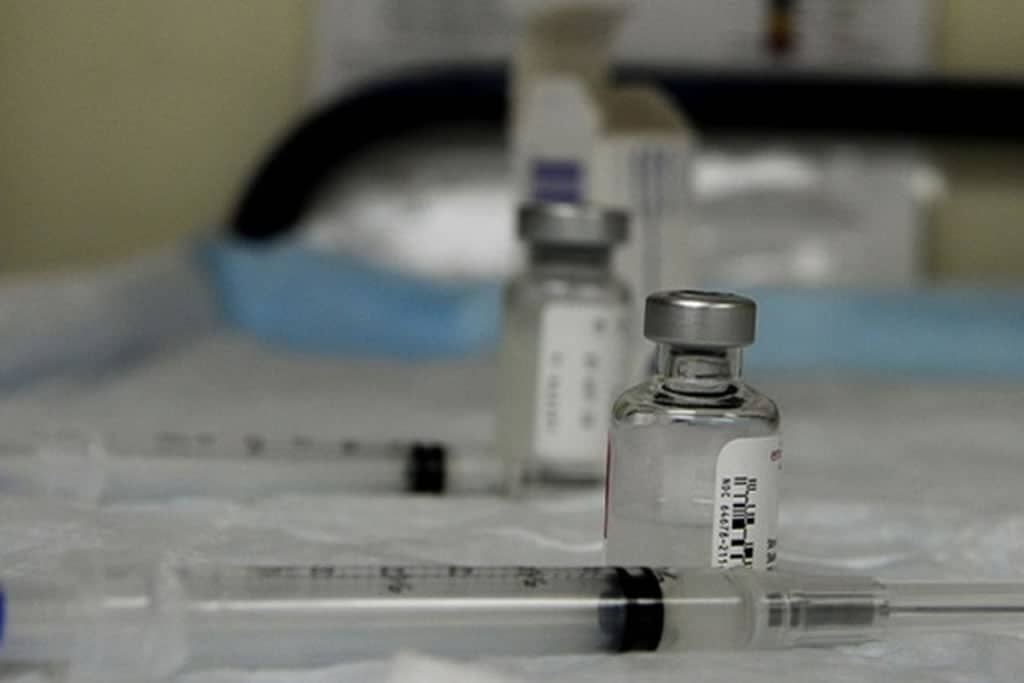 Big pharmaceutical companies are racing towards a successful vaccine development while betting on many potential vaccine candidates. But even before final human stage trial is completed and any regulatory approval has been provided, many wealthy nations are securing the “potential” vaccine procurement in bulk by entering into pre-purchase agreements with manufacturing pharma companies. Countries such as UK, France, US ad Germany have entered into “vaccine nationalism” – an agreement that is feared to make the initial access to smaller stock of vaccines unaffordable and unequitable for every country. With many countries who are poor but have a massive case-load, this is a future disaster in looming.

Vaccine nationalism can be understood as a development in which well-off nations secure bulk amounts of vaccines for its own citizens and residents and make its domestic markets a priority even before vaccine is made available in other countries. This is secured through pre-purchase agreements between manufacturer and government. Already US, UK, Japan and EU have entered multi-billion agreements with vaccine front runners like Pfizer, AstraZeneca, even before trial phases completion and testing of their efficacy.

World has seen Vaccine Nationalism in past

The similar situation of vaccine hoarding was seen in 2009 when world was grappling with H1N1 flu pandemic. Australia was the first country to have a successful H1N1 vaccine but had blocked its exports. Also many countries had secured vaccines through pre-purchase agreements. Only after the flu pandemic began to recede did the nations offer to donate vaccines to poorer countries. It must be noted that H1N1 was a much milder disease as compared to Covid-19 which has already caused over 22 million infections across the world and led to over 777,000 deaths.

Measures being taken to tackle the development

Eyeing this problem, World Health Organization has warned these countries of hoarding the potential Covid-19 vaccines while other countries are sidelined, is likely to “deepen the pandemic.” WHO chief Dr. Tedros Adhanom Ghebreyesus said on Tuesday in a press conference, “We need to prevent vaccine nationalism. Sharing finite supplies strategically and globally is actually in each country’s national interest.”

For bringing an equitable and fair access to all for Covid-19 vaccine, WHO in association with the Coalition for Epidemic Preparedness Innovations and GAVI, the vaccine alliance have formulated an initiative called “Covax Facility”. This initiative will work with objective of procuring at least 2 billion doses of Covid-19 vaccines by next year-end to deploy and distribute for consumption by low and middle income nations.

Interestingly, there are no laws to prevent the pre-purchase agreements even though vaccine nationalism is against the vaccine development and procurement international principles.

The biggest threat of vaccine nationalism is that even though entire population of wealthy nations would be vaccinated, the lagging nations with considerable amount of caseload would still be infected at large, thereby disrupting global supply chains and battered world economy. The alternative approach to vaccine nationalism is global collaboration, which is the exact ideology of WHO’s COVAX facility. To participate in this facility mechanism over 170 countries have come forward so far – 90 are low to middle income nations and 80 are self-financing countries.