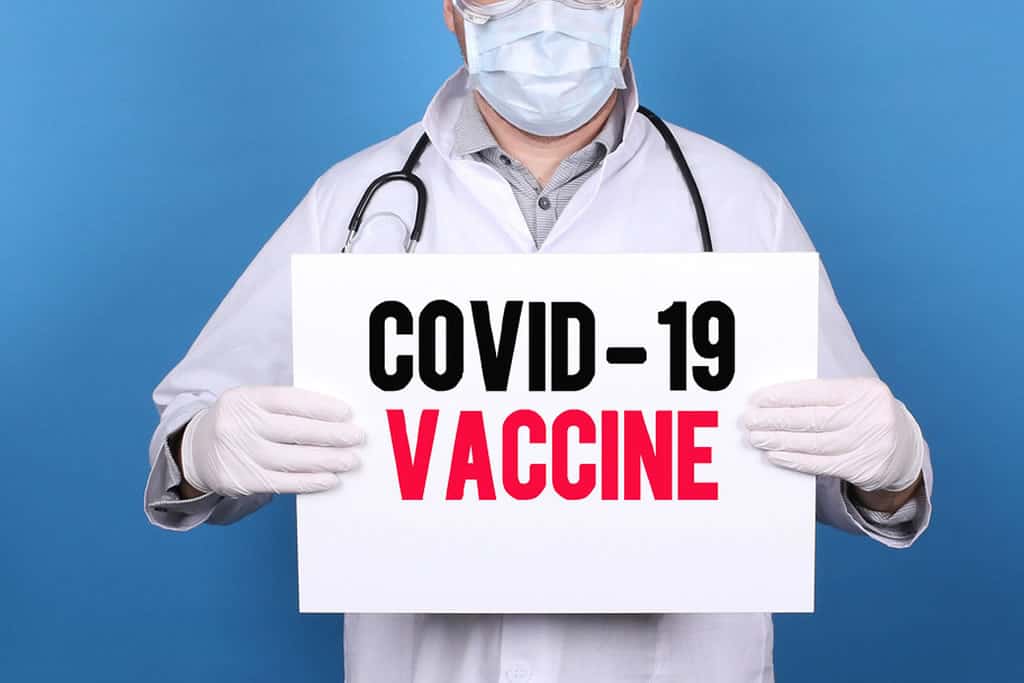 Will poorer countries be left behind in the race for a vaccine?

Countries that can afford it are already placing pre-orders for millions of doses of the various vaccines under development. But there is not much effort to ensure equitable distribution of the vaccine.

More than five billion doses of various vaccines have been preordered around the world. The United States, a big spender in this area, has secured 700 million doses for itself, hedging its bets by ordering from different candidates. European Union has also pre-ordered a similar number depending on the strength of the vaccines from regional companies. Japan has put its name down for 490 million doses from an American company while the United Kingdom has also ordered 250 million doses from a variety of companies.

Some countries like France are making strategic investments to ensure their population gets the first crack at the vaccine. When one of their own companies said that the US with the largest pre-orders might get the vaccines days and even weeks ahead of everyone else, it caused an outcry in the country. Following this, the government announced plans to create a 600 million-euro production facility in the country, with the added hope that the country will become a centre of pharmaceutical production. This is in addition to the EU overseeing pre-orders on behalf of its member states.

Even as countries with deep pockets prepare to procure potential vaccines in large quantities, this leaves poorer countries in the dust, unable to protect the health of their citizens. One solution for smaller countries is to form a syndicate to procure the vaccines like what Argentina and Mexico did to supply 250 million doses to Latin American countries. Brazil is following its own strategy of allowing Chinese, British and Russian companies to test their vaccines in the country. The Philippines will also participate in trials for the Russian vaccine Sputnik V as will richer countries like Saudi Arabia and the UAE. In the face of these individual races, some partnerships have emerged like Gavi, The Vaccine Alliance by Bill & Melinda Gates Foundation in association with UNICEF and WHO. They are hoping to work with vaccine manufacturers, in addition to NGOs and governments, to produce enough quantities in the onset so that they can be concurrently distributed to developing countries. It raised $2billion to procure 300 million doses to be made accessible to countries that can’t afford it. France has also contributed 500 million euros to this fund, with President Macron saying the vaccine mustn’t be restricted to rich countries and should be a global public good. European Commission held a global fundraising event to finance distribution of vaccines to the poorest countries. Though some big countries like the United States, Russia, Brazil and India didn’t participate, $7.4 billion euros was raised.