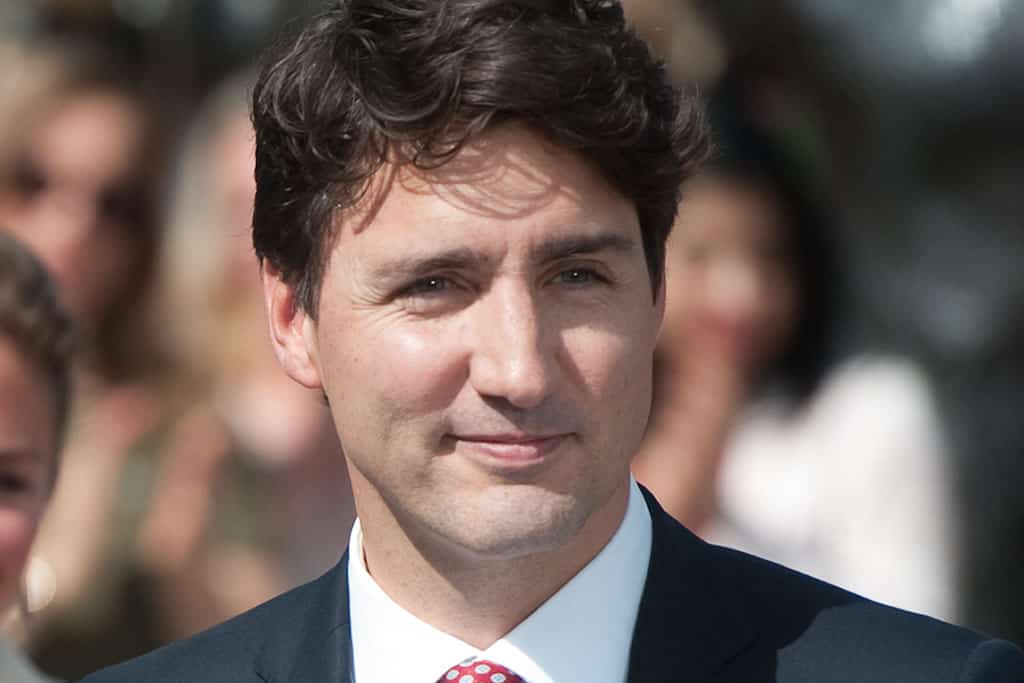 Through Parliament proroguing Trudeau attempts to cover up charity scandal

Fresh fingers are pointing at Canadian Prime Minister Justin Trudeau after he prorogued parliament with fresh accusations of this as an attempt to cover up the ethics scandal and he walking away from his role as a leader amid pandemic. Tuesday afternoon Prime Minister Trudeau asked the Governor General Julie Payette to end the current ongoing parliamentary session prematurely. He however promised to resume on September 23 with a throne speech that would be followed by vote of confidence.

As investigations are ongoing regarding the scandal of WE Charity amid the Covid-19 pandemic crisis, this move to halt the parliamentary proceedings by Trudeau is receiving major criticism. Prime Minister Trudeau and former Finance Minister Bill Morneau face allegations of improper and unethical financial engagements with the international organization. Both leaders have apologized of not excusing themselves amid issues of apparent conflicts of interest. The prorogation of government will now put a halt on all government proceedings including the ongoing investigation into the scandal.

Andrew Scheer, the Conservative leader called Trudeau “spineless” and said that he is “walking out on Canadians in the middle of a major health and economic crisis, in a disgusting attempt to make Canadians forget about his corruption”.

Leader of the New Democrats, Jagmeet Singh also raised questions on the timing of this decision. He tweeted “Shutting down parliament in the middle of a pandemic and an economic crisis, with a planned sitting next week and committees working hard to get answers and solutions for Canadians is wrong.”

Singh pointed out that country is at a significantly volatile point at present – with schools reopening in coming weeks and on 26th September ending of Cerb-Canada’s $2,000-a-month emergency citizen relief benefit. On Tuesday while speaking in a news conference, Trudeau tried to steer this decision in a positive direction saying that these five weeks till the throne speech would be utilized by government to reset the Liberal agenda. “We are taking a moment to recognize that the throne speech we delivered eight months ago made no mention of Covid-19, had no conception of the reality we find ourselves in right now,” Trudeau said in Ottawa during the news conference.

Alexei Navalny poisoned again for standing firm against Putin
Will poorer countries be left behind in the race for a vaccine?
Subscribe
Login
0 Comments
Inline Feedbacks
View all comments