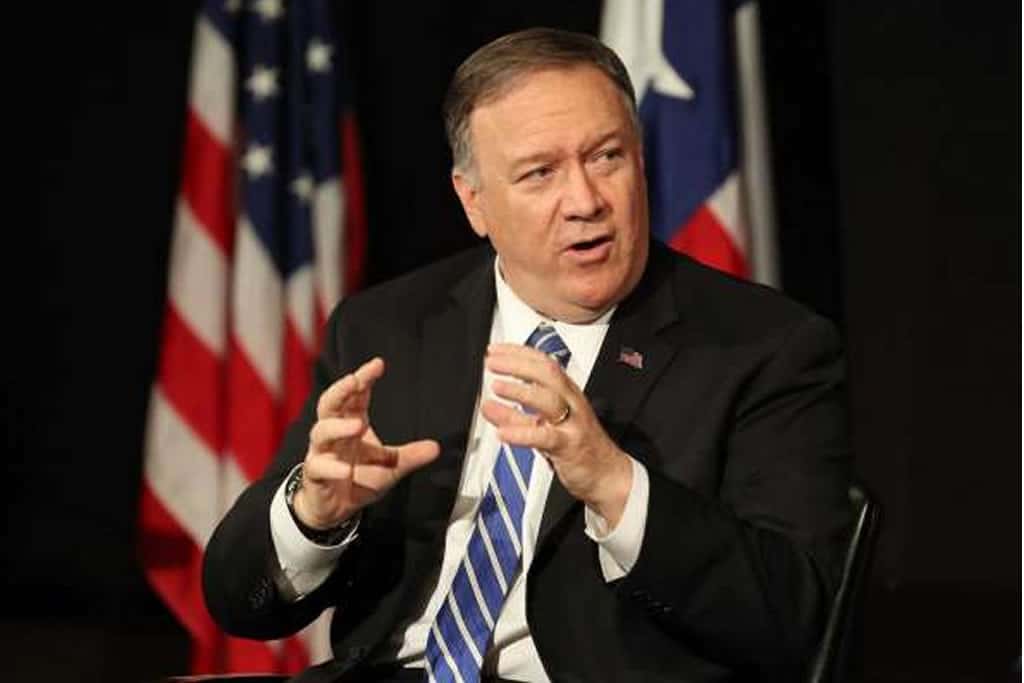 US stood alone in its demand to pull economic sanctions on Iran as 13 out of 15 UN Security Council members rejected the proposal. The demand was formally put across at the UN’s New York headquarters by US secretary of state, Mike Pompeo. He urged the organisation to impose indefinite economic embargo on Iran for non-compliance with the 2015 nuclear treaty. Much to the US horror, of late Iran has been developing ballistic missiles and has long surpassed its limited assigned with regard to its nuclear programs.

The treaty, called the Joint Comprehensive Plan of Action, or JCPOA was signed by Iran, US, France, Germany, UK, Russia and China to prevent the Islamic republic from developing nuclear weapons and missiles. As per the deal, if UN accepts proposal for  sanctions on Iran, it would be restored after 30 days of declaration. But almost every member nation party to the deal objected to the US demand.

The European powers, issued the letters opposing the US sanction proposal and said that US no longer holds the right to trigger these sanctions “snapback” because US President Donald Trump left the JCPOA in May 2018.

The EU’s top diplomat, Josep Borrell, said in a statement that because it withdrew from the deal, the US “cannot, therefore, be considered a participant State for the purposes of possible sanctions snapback foreseen by the resolution.”

“As coordinator of the JCPOA Joint Commission, I will continue to do everything possible to ensure the preservation and full implementation of the JCPOA by all. The JCPOA remains a key pillar of the global non-proliferation architecture, contributing to regional security,” he added.

Russia and China also backed their claim. A spokesperson for China’s mission to the United Nations said, “The US demand has no legal ground and common sense. It is nothing but a political show staged by the United States.”

In a counter-argument, the US has said it could technically still table the proposal  because it was part of the 2015 security council resolution endorsing the JCPOA. But the  argument was nevertheless rejected by France, the UK and Germany even before Pompeo made his declaration.

Diplomats at the UN said the US isolation in this case was a result of the rudeness and for-granted attitude portrayed by US leadership, most of all by Pompeo, who accused Europeans of choosing to “side with the ayatollahs”. “The Americans were actually being over the top in their ridiculousness,” one diplomat said.“The underlying point here is that most countries on the security council basically agree with the US that Iran is not a nice country and it having nuclear weapons and more arms is not a good thing,” the diplomat said. “But the Americans misplayed their hand so often, so aggressively, that they isolated themselves from people not on policy, but on just being unpleasant.”