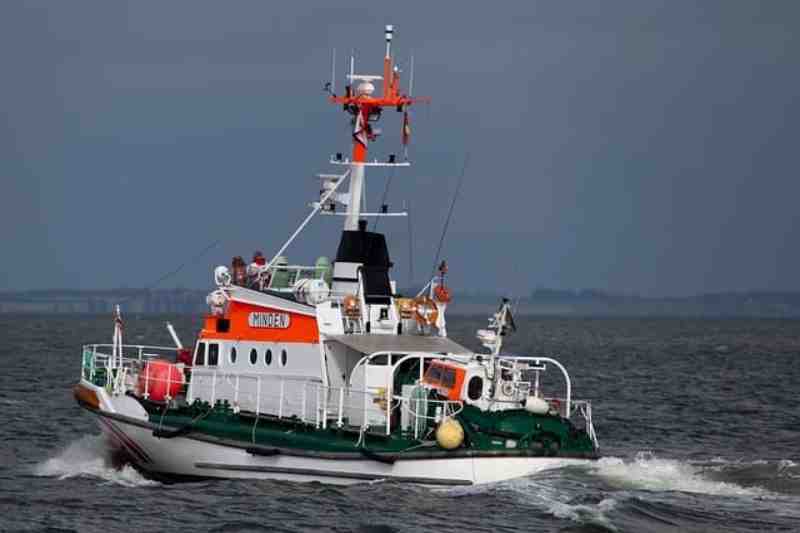 Immigration and NGOs, the geopolitics of the Mediterranean

The Mediterranean Sea represents a natural strategic and economic extension for the European Continent, but also, and above all, a cultural frontier.

Europe, considered as an open space both from a human and from a political point of view and based on an important factor such as security, produces at the same time an effect of closure towards the countries on the southern shore, raising a wall that divides two worlds.

Since 2017, the flow of migrants to European coasts has been steadily declining and the number of immigrants is significantly lower than in previous years. With the decrease in landings, attention and interest in the phenomenon has decreased, especially after the outbreak of the coronavirus pandemic, which for months has attracted everyone’s attention.

Nevertheless, migratory flows cannot be considered a “problem” of the past, indeed in the first half of last year we have witnessed an increase in numbers – albeit still limited – compared to recent years: according to the Ministry of the Interior, from the 1st January to 21 July 2020, the migrants landed on the Italian coasts were 9,885 compared to 3,365 referring to the same period last year.

Migration between the two shores of the Mediterranean is a structural factor, therefore both individual states and the EU cannot afford to neglect this phenomenon, but should take action for a sustainable solution that has effects not only in the short term.

The response of the European Union in the aftermath of the crisis following the Arab Springs in 2011 was that of a new strategy that was able to relaunch collaboration with the countries of the southern shore of the Mediterranean, and that would inaugurate a new dialogue on issues such as South-North security and immigration.

Conditionality was the element that was the basis of all the agreements of that period, where the EU offered advantages in certain sectors in exchange for stricter control over the movements of irregular migrants and those groups considered marginal. What we witnessed was a sort of “management from the outside” of security policies and the control of borders and migratory routes.

The externalization of borders can be considered a set of legal, cultural, but also military and economic choices, implemented outside their territory by state subjects, single countries, or supra-state ones, as in the case of the European Union, which have a specific objective: in the case of the migration issue, it is to prevent or at least hinder the entry of migrants into their territory as much as possible.

About the control and management of immigration, the individual States intervene to strengthen their borders, reproducing them in new forms and delocalizing them beyond the official demarcation paths, i.e. redistributing a series of events in space such as visa requirements, controls on the high seas, cross-border cooperation, sanctions against NGOs, etc.

The choice of Europe to adopt an attitude aimed at considering the migratory phenomenon mainly in terms of security brings out the limits that this policy of controlling and containing the phenomenon carries with it, especially if we take into consideration the issue of human rights.

The process of externalization of borders is not a novelty in recent years but it is a regular and dated phenomenon. The issues that concern the Europeans most, however, start in 2015 with the Migration Agenda and then cross a complex path that sees among the main stages: the Valletta summit (2015); the Turkey-EU agreement (2016); the Malta Declaration of the member states of the European Council (2017); the agreements between Italy and Libya, and several other initiatives on the code of conduct to be followed for NGOs that carry out search and rescue activities at the sea.

Among the main actors involved in the Mediterranean, albeit implementing with different objectives and methods, we meet individual states, EU members and non-EU members; European agencies, the International Organization for Migration (IOM); the United Nations High Commissioner for Refugees (UNHCR); and non-governmental organizations (NGOs).

The role of UNHCR and IOM becomes central in the implementation of policies aimed at preventing the entry of migrants into the territory of a state. If the Italian government and the EU are accused of financing the Libyan authorities, despite the many doubts that weigh on them, and with these funds delegate them to carry out illegitimate acts, both Rome and Brussels make continuous reference to the role carried out by the two supranational bodies.

From the point of view of the Member States and Europe, the two organizations should promote the raising of the quality standards of the immigration detention centers (IDC) in the Libyan territory and assist with those subjects blocked in the attempt to cross and brought back. Wrong conception and bankruptcy results if we look at the impact that humanitarian interventions have on the treatment to which migrants are subjected.