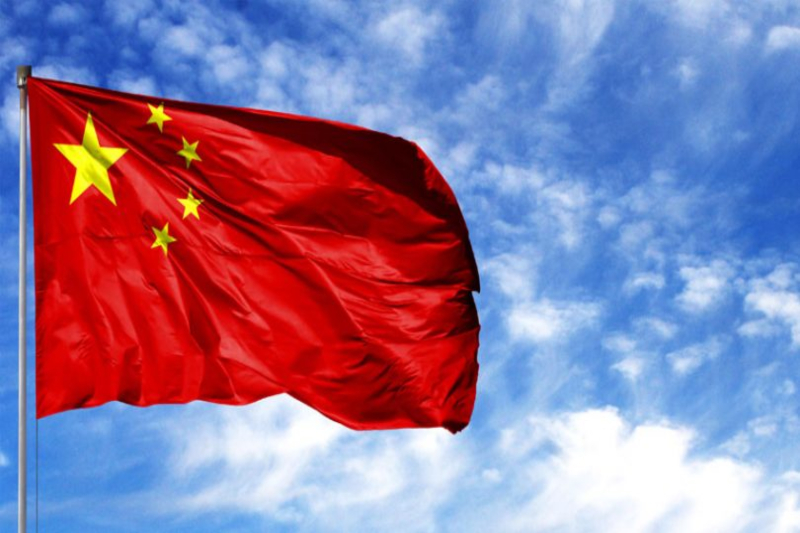 China has blamed the European Union (EU) for forcing unacceptable pre-conditions on visiting the Xinjiang province. The Chinese mission to the EU announced in a statement that Beijing has likewise welcomed ambassadors from the EU including its members posted in China to visit Xinjiang.

“However, the trip could not take place because of preconditions set by the EU, which are unacceptable to any sovereign nation,” the statement added.

The remarks were included in a composed reaction to a February petition asking the EU’s foreign policy head Josep Borrell to probe the case of Ilham Tohti, an Uyghur professor who was imprisoned for dissent in 2014.

The mission additionally warned the EU that any interference in China’s internal affairs will be met with a solid reciprocal.

The Chinese mission statement was released just a short while after the European External Action Service (EEAS), the EU’s foreign and security policy agency, stated the coalition has taken a firm step on the human rights issues in Xinjiang and would make new rules to make certain that EU companies address forced labor dangers in the supply chain.

China rejected the EEAS’ criticisms, saying the statement is in complete disregard of realities and confounding high contrast”. It also stated that the EU is in “no position to make baseless allegations”.

“We firmly express our disapproval of it. This is a clear interference in China’s internal affairs underneath the pretext of the Xinjiang-associated issues. It shows hypocrisy on human rights issues as well,” the mission added.

“In the course of recent years, under the administration of the Communist Party, Xinjiang has gained remarkable and notable progress in socio-economic development, citizens prosperity, and human rights.

Nobody knows better than the 25 million people of Xinjiang about the human rights situation or the citizen’s wellbeing, the mission statement added.

There have been reported that Xinjiang has kept 2,000,000 Uyghurs and other Muslim minorities under detention since 2016, while China completely denies the allegations and calls them vocational training centers.

Numerous former prisoners assert they were physically abused, and also went through forced sterilization. Moreover, China continues to deny such practices and says the camps give professional training, NPR reported.