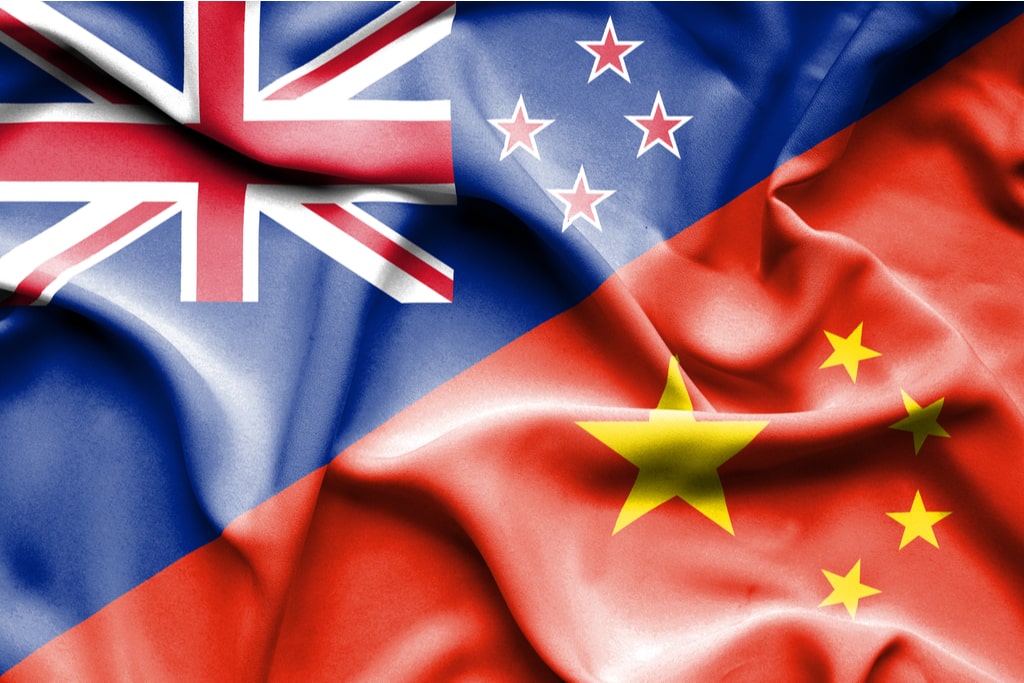 Nanaia Mahuta, Foreign Minister of New Zealand states that the country wants to mature their relationship with China. She is allowing both the nations to agree to disagree on certain terms but work collectively on trade ties and issues of human rights. New Zealand Prime Minister Jacinda Ardern mentioned this week that differences with its top trading partner, China were getting harder to reconcile. Keeping in mind how human rights were abused for Uyghur people, a Chinese community in China’s Xinjiang region, both the countries agree that they should restore the balance in the community. Nanaia Mahuta asserted that it is the need of the hour that join hands in a respectful, consistent and predictable way to convey issues we agree on, but also on issues we don’t agree on. And it’s part of their maturing relationship.

Since New Zealand has major trade ties with China and for ages they are being supported by Beijing as a model of its relations with Western countries. However, after winning the second term in office, Jacinda Ardern’s government has criticized China over the issue of Uyghurs. They are of the opinion that it is a human rights violation in Hong Kong. Making their stand more critical, they supported Taiwan’s participation at the World Health Organization despite a warning from Beijing.

Mahuta and Ardern clearly stated that this time they are focused on creating an independent foreign policy that is not loyal to any major bloc. It is similar to a position that was previously followed by Labour Party-led governments including the nine-year administration until 2008 of Helen Clark. This statement stems from their support that had to extend as being part of the Five Eyes group. It is a post-war intelligence group that includes the United States, Britain, Australia and Canada. China has explicitly accused the members of Five Eyes of ganging up against them over their treatment of Uyghurs.

Moving towards balancing the nature of international relations, Mahuta told Western allies that they do not have to be the first ones every time to call or comment on human issues. Whereas other countries in Western ally feared criticizing Beijing on its human rights records. Mahuta, further explains that it’s important to build a broader base of support for the issues on the human rights front first. Nanaia Mahuta is the first Indigenous Maori woman to hold the post of Foreign Minister. And in her first six months in office, she talked about all values-based approach and bringing New Zealand’s bi-culturalism to the centertheirof foreign policy.