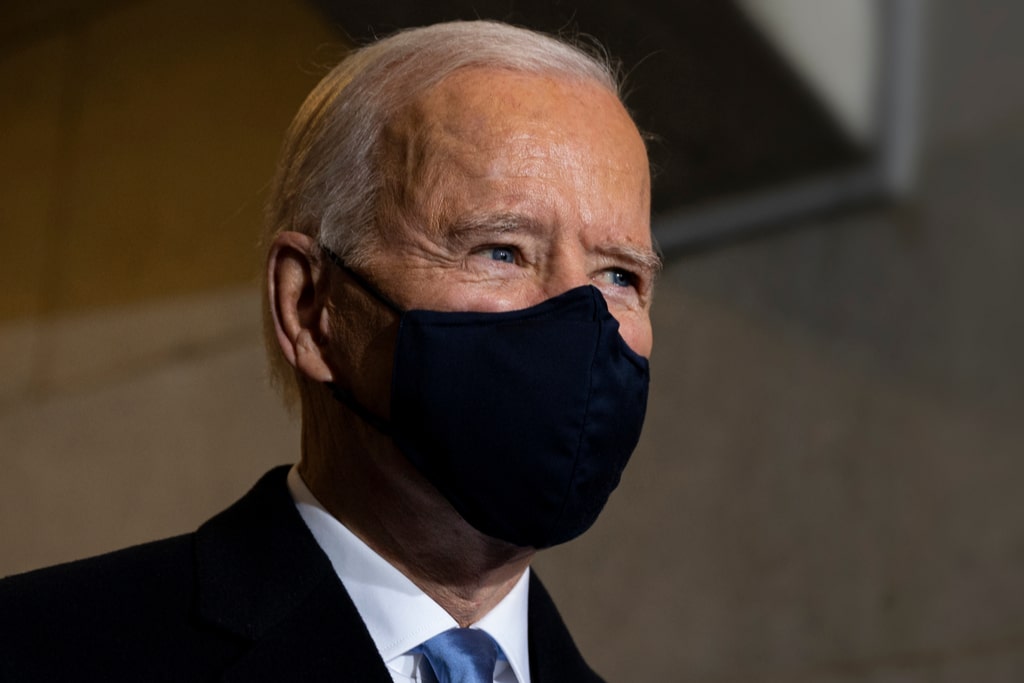 Biden’s decision also comes following the criticism levelled in recent weeks by several countries, including India, which accused the United States of having managed vaccines in a protectionist way and limiting their exports. The World Health Organization has long recalled that countries with the highest percentage of vaccinated people should do more to help those in which vaccination campaigns are most in difficulty. In the United States, 47 percent of the population has received at least one dose, while 37 percent have completed the entire vaccination course.

When Biden embraced the cause of patent liberalization, Brussels raised a substantial wall by inviting the US to start exporting the doses produced at home as well as the countries of the European Union. The United States is ready to show its generosity now by donating a total of 80 million doses. To whom they will be destined is not yet known. Joe Biden, however, was keen to emphasize that the 80 million doses just made official is a much higher donation than those made so far by Russia and China, which have stopped at 15 million vaccines.

According to the latest data, 37% of the population overseas have been fully vaccinated against Covid. Considering that the White House has optioned 1.2 billion doses for 2021, Washington now has a large surplus in its belly. Already at the end of April, the United States had made it known that it did not need the AstraZeneca vaccine, which has not yet been approved by the American authorities. The 60 million optional doses of serum made in Oxford will thus be donated to other countries.

But now Joe Biden has announced that the 60 million doses of AstraZeneca will add 20 million vaccines Pfizer, Moderna, and Johnson & Johnson. In June, the US will distribute a total of 80 million doses.But who will they go to? Part probably to Mexico, given a tacit agreement that would also concern border control to avoid massive arrivals of migrants, while in recent weeks aid has been promised to India.Then there is always the COVAX program, put in place by the WHO to ensure access to vaccines for middle and low-income countries. So far, the project has been a substantial flop, with the US that with their generosity could help fundamental nations in the complex global geopolitical chessboard.