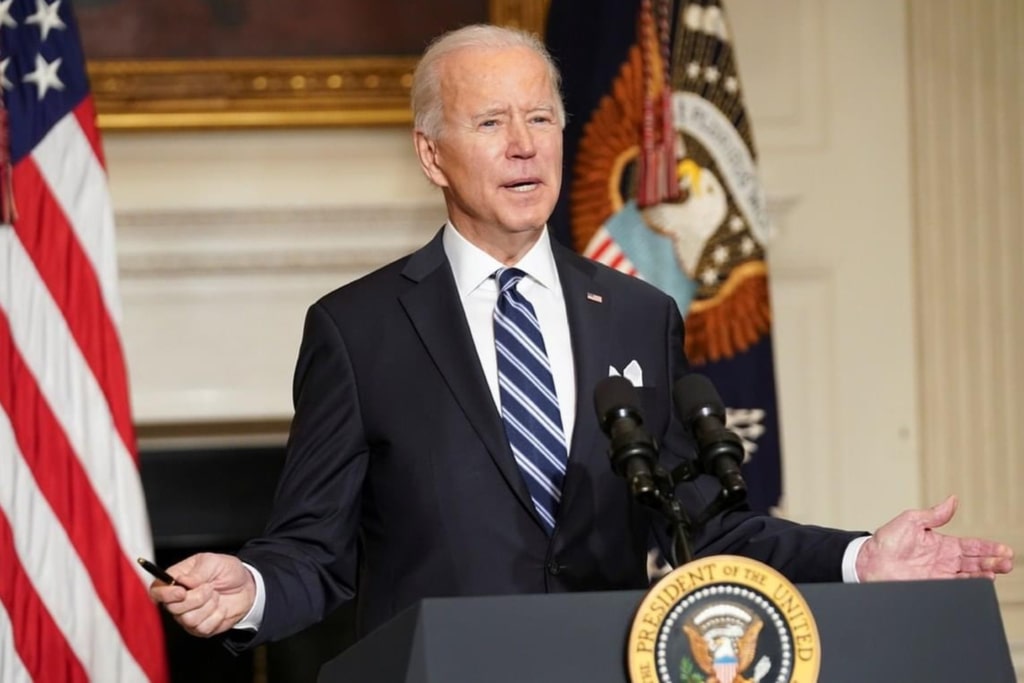 Just an hour before official declaration and coming into effect of truce between Israel and Gaza, US President Joe Biden touted the ceasefire that would bring an end to 11 day long violence and bloodshed in the region. Biden credited his Presidency’s relentless, quiet and successful diplomacy, along with ceasefire efforts by Egypt to bring truce between Israel and Hamas controlled Gaza Strip. The positive development will hopefully bring an end to conflict that was a testing fire as first major foreign crisis of Biden’s presidency. It also checked waters and tested decades long friendship with Benjamin Netanyahu, Israel’s Prime Minister.

“We’ve held intensive high-level discussions, hour-by-hour, literally, (with) Egypt, the Palestinian Authority and other Middle Eastern countries with an aim of avoiding the sort of prolonged conflict we’ve seen in previous years when the hostilities have broken out,” Biden said from White House in a hastily arranged speech delivered an hour before ceasefire was to take effect.

What the Israel and Gaza conflict and then subsequent ceasefire transcribed about Joe Biden’s presidency and his experience in foreign policy is something noteworthy. Just under five months into his presidency Joe Biden showcased how well versed, polished and experienced his foreign policy is as compared to his predecessors and that he can handle trickiest of foreign crises rapidly and efficiently. The prime approach highlighted during past ten days was that Biden believed in ‘quit and private’ diplomacy rather than issuing random public statements. He held his stand and policy in this matter even after being criticized by fellow Democrats over not condemning Israel’s offensive and the conflict more forcefully and publicly.

Biden now has expressed his confidence that his approach of behind the scenes talks with Netanyahu have been successful in bringing an end to violence faster. Biden’s modus operandi was simple – engage in talks privately and effectively rather than issuing a face-off with close ally Netanyahu publicly and possibly accelerating the situation. He reportedly felt that private talks along with public condemnation would have delayed truce chances. He did in past couple of days took a hard and firm road to Israel telling Netanyahu bluntly that violence needs to stop, but it was done privately.

Biden is known to be Israel’s firm supporter since his days as young senator. But carefully balancing his statements Biden treaded on a neutral road by supporting Palestinians right to better living conditions as he also supported Israel’s right to defend their territory after Hamas triggered the conflict by launching rocket attacks last Monday. “I believe the Palestinians and Israelis equally deserve to live safely and securely, and enjoy equal measures of freedom, prosperity and democracy. My administration will continue our quiet, relentless diplomacy toward that end.”

On Thursday, Israel and Hamas announced independently of accepting mutual ceasefire agreeing to initiative by Egypt. Hamas leader told that ceasefire would go into effect on Thursday 7pm ET.