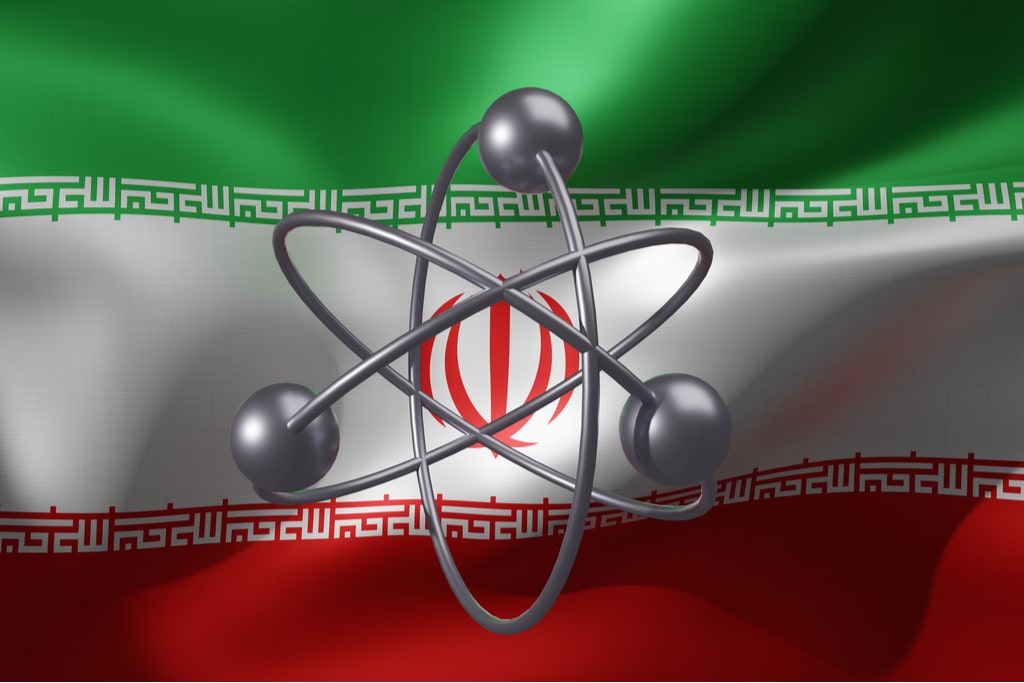 On Wednesday, it was reported that The European Union’s political director mentioned that he was “quite sure” that there would be a final agreement to revive the Iran nuclear deal. Enrique Mora, who is coordinating indirect conversations between Iran and the US revealed that they have made significant progress over the last 10 days but there are still things to be worked on and by next week they will continue working. These discussions took place in Vienna in May among Iran, Russia, China, France, Britain, the US and Germany.

Since, Iran has denied holding direct meetings with the United States on how to resume compliance with the deal, which former President Donald Trump abandoned in 2018, prompting Iran to begin violating its terms about a year later. To this Mora confirmed that she is positive that there be a final agreement as all the officials of the countries are on the same track.

The World Powers have been trying relentlessly to resolve the major outstanding issues on how to return the US into the landmark agreement, which then-President Donald Trump removed Washington out of unilaterally in 2018.

The discussion centred around Iran is committed to reining in its nuclear programme to make it harder to obtain the fissile material for a nuclear weapon in return for relief from US, EU and UN sanctions. Though, officials affirm that they will conclude by May 21. Working continuously, they even must take agreement between Tehran and the IAEA, on continued monitoring of some Iranian nuclear activities as it is due to expire. It is important to renew the terms as Iran was continuing to negotiate with the IAEA on extending that agreement.

He added that Iranian representatives were meeting separately with the IAEA for extending the temporary deal on the agency’s inspection of Iran’s nuclear facility. However, as the pressure is increasing on Iran to disclose its information on Nuclear activities, the country is becoming very stringent and not allowing international bodies to intervene. Under a deal, Iran disclosed that they will no longer share surveillance footage of its nuclear facilities with IAEA but will give them recordings of three months to go over.