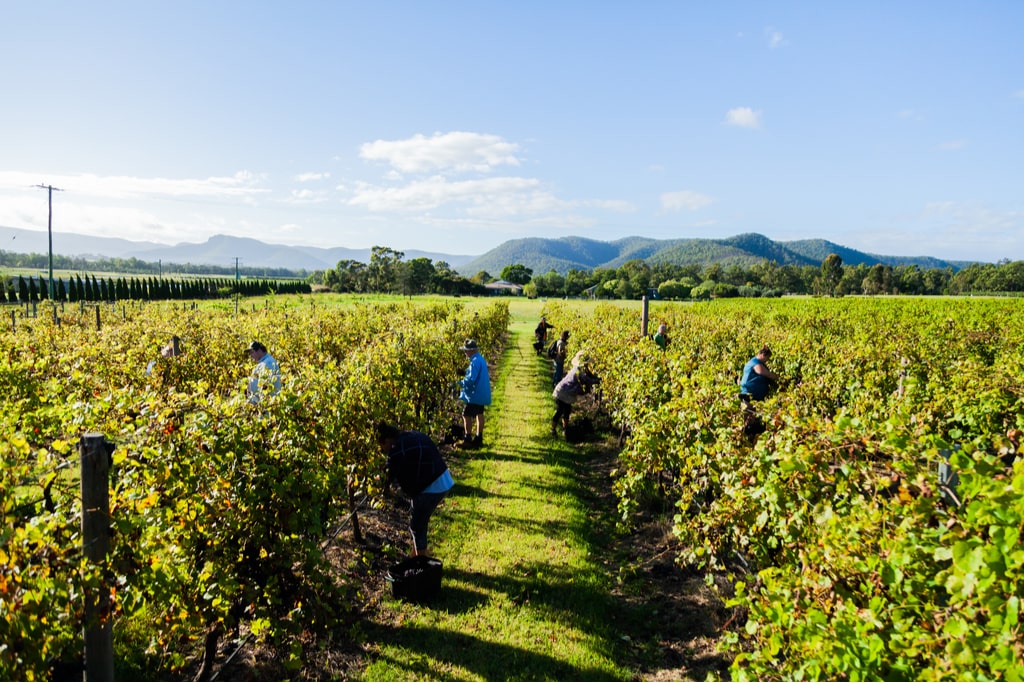 UK is planning to phase out import taxes on for trade with Australia through a new trade agreement it is lining out. British PM Boris Johnson has been able to bring the cabinet on a level playing ground where he assured that this will not affect the share of the beef and lamb farmers back home.

Everyone wants to do business with Australia post the Brexit. But a farmers’ union has clearly stated that ending taxes on meat imports would lead to the “demise” of many UK farms.

On her part, International Trade Secretary Elizabeth Mary Truss (aka)Liz Truss wants might be wishing to do business with Australia by early June, she has also been at odds with Environment Secretary George Eustice over the possible impact on farmers.

According to the deal that is brewing between the UK and Australia, tariffs – taxes on imports – will be phased out over 15 years, with quotas – limits – on sales between the two countries going over the same period.

Australia has been in a trade mess as things have fallen off the favor with Beijing over Canberra insisting on an investigative team visit the origins of the virus outbreak. Beijing has seen this as insult and disrespect to its sovereignty.

Within the Brexit drama, trade between the UK and Australia has been healthy and both are looking at making it work for both.

Apparently, meat does not feature on their previous larger trade map. The trade has been healthy in terms of metals, wine and machines. For Australia, the larger imports include cars, medicines and alcoholic drinks. Approximately 0.15% of all Australian beef exports go to the UK, and, last year, merely 14% of sheep meat imports to the UK came from Australia.

If this share was to be increase, the UK animal traders’ community feels its growth will be stifled.

No one is in favour of a free trade agreement. The Scottish and Welsh governments have both urged Mr. Johnson to ensure this for the sake of the UK farmers. For one, Australia has far more geographical advantage to the UK. A formal statement by Northern Ireland’s agriculture minister, Edwin Poots, substantiates this thought when he said that “Australia has a number of distinct advantages over Northern Ireland and the rest of the UK, in terms of the land available for farming, climate and lower standards that allows its farmers to be able produce at a considerably lower cost, particularly in the beef and sheep sectors.” However, spokesperson from the 10 Downing Street has made it clear that, “Any agreement would include protections for our agriculture industry and won’t undercut UK farmers.”