Home » The G7 Foreign Ministers in London against Beijing and Moscow, priority protect journalists under attack
By    EU Reporter      May 6, 2021 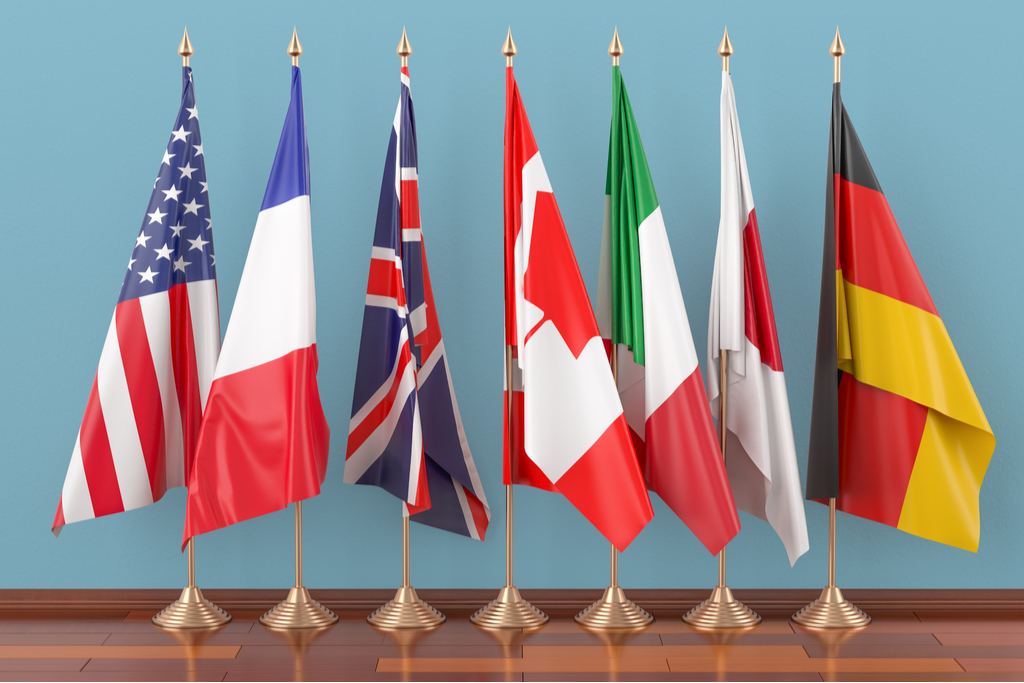 Harsh attack by the G7 against Russia and China. In the final draft of the summit of foreign ministers in London, “deep concern is expressed over Moscow’s irresponsible and destabilizing behavior” on various fronts, from Ukraine to cyber-attacks, from disinformation to the violation of human rights.

Ministers also denounce “human rights violations and abuses” from China against Muslim Uyghurs and in Tibet, as well as recent acts that erode the democratic elements of the electoral system in Hong Kong and are committed to resistance, to the arbitrariness, to the Chinese political and economic practices that undermine a free and fair economic system.

The G7, speaking of the Russian action, denounces that the great accumulation of military on the borders of Ukraine and in the illegally annexed Crimea, the malicious activities aimed at undermining the democratic systems of other countries, its harmful cyber activity, and the use of disinformation. The Foreign Ministers in London note with regret the deterioration of Russia’s relations with Western countries, underlining the importance of respecting the Vienna Convention on diplomatic relations.

The G7 also cites the Navalny case and its poisoning, urging Moscow “to investigate in a credible way to explain without further delay the use of a chemical weapon on its soil”. Furthermore, “we remain concerned about the deterioration of the human rights situation in Russia, and the systematic repression of the voices of the opposition, human rights defenders, independent civil society and the media”.

Finally, the G7 reaffirmed its interest in having stable relations, while discouraging Russian behavior that threatens the rules of the international order, even in the areas of cybersecurity and disinformation. And it added that Europe will continue to engage with Russia in addressing regional and global crises and challenges of common interest.

Will G7 leaders initiate calls for fresh WHO inquiries into origins of Covid-19? Leaked communique suggests so

The G7 foreign ministers formalized in the final draft of the London meeting the commitment – announced by Dominic Raab on behalf of the current UK presidency – for the creation of the Rapid Response Mechanism coordinated between Western democracies and open societies against malicious foreign activities of disinformation and “destabilization of democratic institutions” and their electoral processes carried out online or otherwise. The document does not mention Russia or China – evoked in various verbal statements – while reference is made to specific recent cases of spreading “disinformation on vaccines”.

Ministers pledged to uphold media freedom as a vital part of defending democracy and human rights around the world. They condemned the intimidation, harassment, and violence against journalists, noting that women and those in marginalized and vulnerable situations are disproportionate targets, both online and offline. The group recognized the importance of different voices in shaping public debate, promoting transparency, and ensuring accountability.

“We welcome all efforts to defend media freedom through concerted diplomacy, advocacy, and assistance. We call on our diplomatic missions to coordinate locally, including through the Coalition, to increase support and engagement with independent journalists and media threatened “. He affirmed the final note of the summit in London, adding: “Each of us is committed to lead by example by taking internal actions, such as developing national action plans or similar measures, where appropriate, to improve the safety of journalists, access to information and media sustainability.”