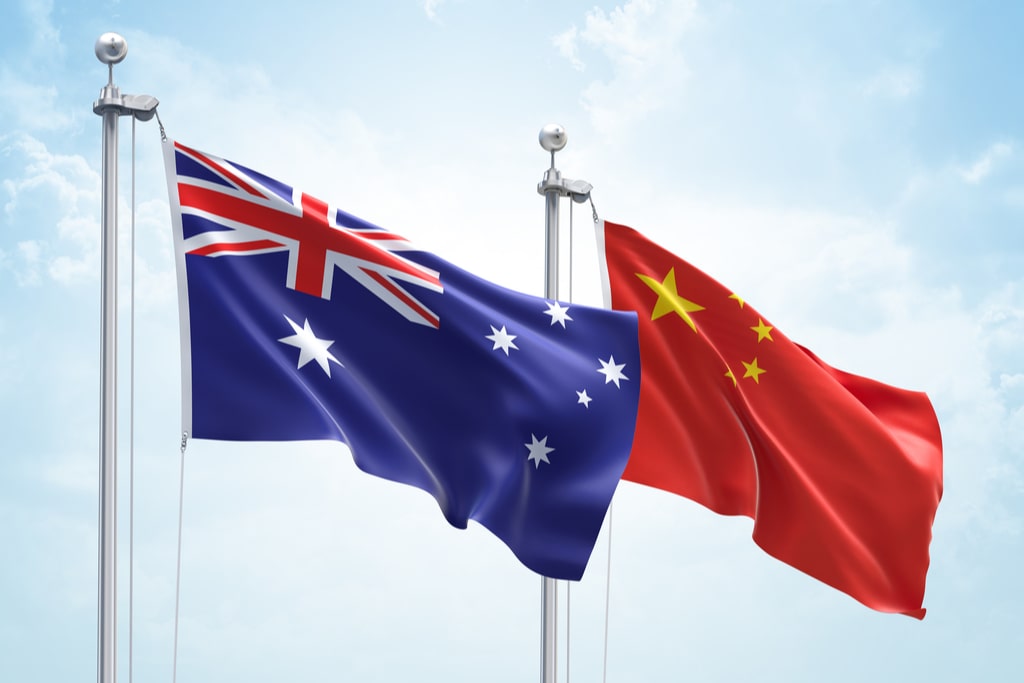 As things are becoming more and more difficult between Australia and China, a sudden probe into a 99 year old lease of the Darwin Port to a Chinese firm, could spill more trouble between the nations.

The Darwin Port is a part of the Landbridge Group, located in the Northern territory’s capital city of Darwin, Australia. The port is a military and commercial port that was leased out to a Chinese firm. Some five years ago, Australia’s then defense minister had rubbished any ideas of danger to national security as the port was also being used by the US Marines.

But as things stand now, Canberra is second guessing its decision to lease the port to a Chinese firm.  As Australia overhauled its foreign investment laws late last year, it has gained a lawful right to divest on deals that were made earlier. The government now enjoys retrospective power to impose new conditions or even force a divestment on deals.

There are talks to rubbish the lease plan on the pretext of national security. The result might be that Canberra might ask the Landbridge Group that is owned by Chinese billionaire Ye Cheng to give up ownership of Darwin Port. It is a well thought decision, owing to the fact that the group actually has ties with the Chinese military.

While the world has been trying to probe into the origins of the deadly Corona virus, Chinas has only attacked Australia back in ways that has hurt their trade ties.  China is one of Australia’s biggest import partners. Last year, Canberra called for an international inquiry into the origins of the COVID-19 pandemic, prompting trade reprisals from Beijing. As per Australian official sources, there are going to more cancellations in trade agreements and partnerships with China. Until now, the government has already cancelled four deals using the new law, two of which were Belt and Road initiatives struck by Victoria state with the Chinese government.  Literally all are focused on national security concerns.