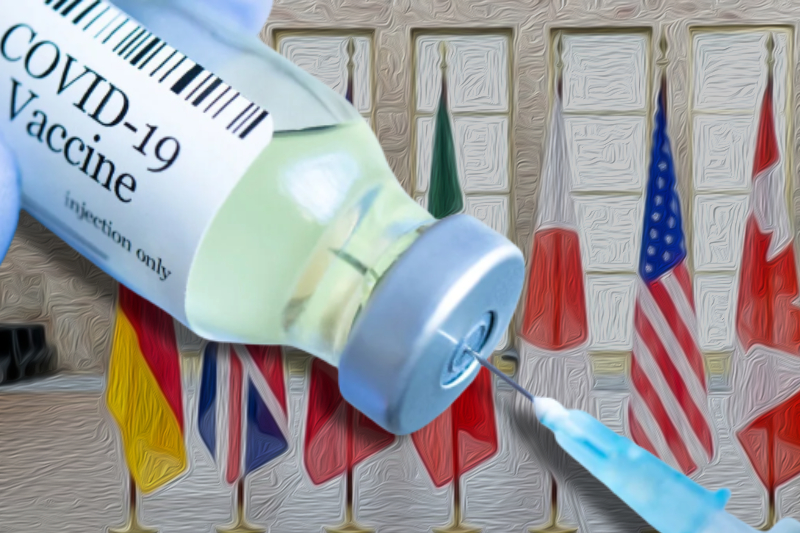 Will G7 leaders initiate calls for fresh WHO inquiries into origins of Covid-19? Leaked communique suggests so

A leaked communique ahead of meeting of G7 leaders in Cornwall next week suggests initiation of calls for fresh investigation by WHO (World Health Organization) into origins of Covid-19 causing SARS-CoV-2 virus. Leaked draft communique for the meeting suggested that the leaders of G7 nations would be calling out the new investigations by WHO about virus escaping theory from the Wuhan lab in China.

The call is said to be initiated by President Joe Biden of United States of America who also recently expanded America’s resources into investigating the Covid origin. This is while one intelligence agency is leaning towards the theory that the virus escaped Wuhan lab. However, broad consensus is that most likely virus causing Covid-19 jumped from animal host to human in a ‘natural event’. This is in sync to ground zero investigation carried out by WHO experts earlier this year in Wuhan that concluded it is ‘extremely unlikely’ that pandemic began in the lab.

The geopolitics of Beijing’s vaccines

The leaked communique draft that Bloomberg News says has sight of, indicates G7 leaders will also commit to release 1 billion extra doses of Covid-19 vaccines over next year to bolster global fight to tackle the pandemic. This step is expected to dramatically boost the number of people receiving vaccination in the developing world. Moreover, President Biden announced before embarking for the G7 summit that the US would buy 500 million doses of vaccine for distributing them to other countries in shortage.

Bloomberg also reported that communique suggests G7 leaders will pledge to tackle global issue of forced labor in supply chains, primarily in textile industry. The prime target of forced labor is said to be minorities in the region. In a transparent challenge to China’s regime, the communique will push Germany, France, Italy, UK, Canada, Japan, and US leaders to take fierce action path against China for committing human rights abuse on Uyghur Muslim minorities in Xinjiang province.

The communique also includes commitment to end unwarranted and avoidable trade restrictions on export of vaccines. Other arenas of pledge and commitment include shifting towards zero emission vehicles, funding to tackle climate emergency, and also emphasizing on need of sustainable public finances after achieving post-pandemic recovery.