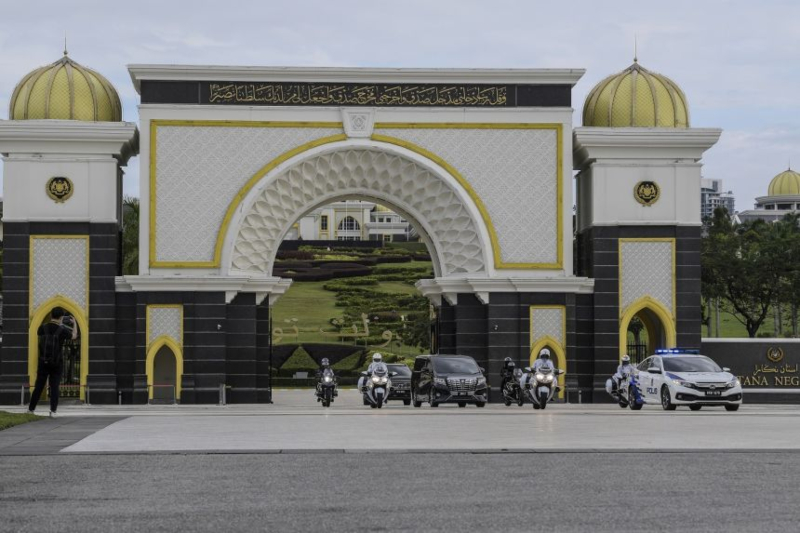 A series of the meeting was started by Malaysian king several political leaders amid public discontent over the government’s handling of a coronavirus crisis that has forced the nation into a third lockdown. Prime Minister Muhyiddin Yassin’s administration imposed strict COVID-19 measures for two weeks in the country. With this announcement so far they have seen a surge in infections and deaths, and new emergency covid cases. To curb the spread of the disease these leaders met to discuss and make effective decisions. However, the opposition leader Anwar Ibrahim, who spent an hour on Wednesday with King Al-Sultan Abdullah, said the national emergency has done more harm than good.

This pre-Cabinet meeting was among the weekly activities of Al-Sultan Abdullah to discuss and exchange views with the prime minister on government affairs and issue. Meeting has said to be productive as even the ex-premier Mahathir Mohamad was involved to discuss efforts to battle the epidemic during the emergency. With nearly 634,000 cases among its 32 million people, Malaysia has the highest number of infections per capita in Southeast Asia. People believe that that allowing this emergency to continue will lead to losses to the country and those in the lower economic strata of society.

During the meeting with the king, Mohamad Sabu, President of the National Trust Party said he had appealed to the ruler to reconvene parliament so members can discuss the government’s programmes in addressing the COVID-19 crisis. Alongside even ministers from the opposition parties and activists had set up a Committee for Ending the Emergency Declaration in March. They have launched a petition to appeal for an end to the state of emergency so that the public can resume normal life while maintaining caution.