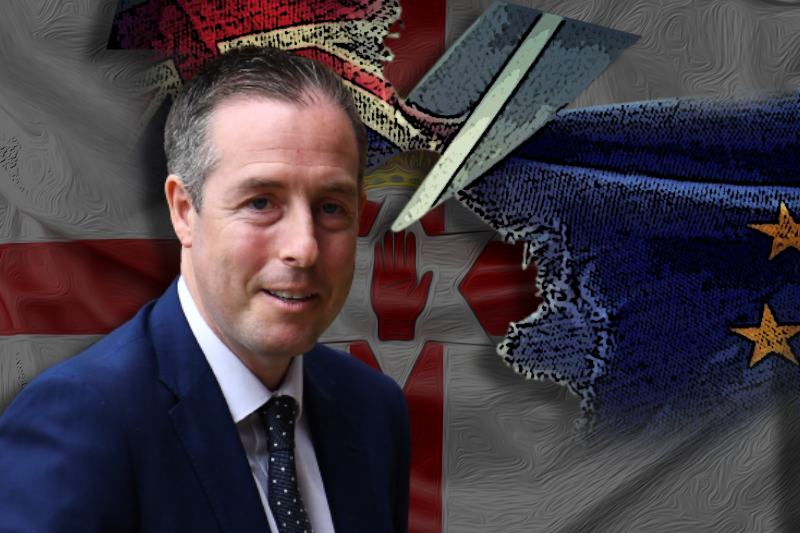 As the Northern Irish government gets its own respect as a devolved government, it has chosen its first minister. It is lawmaker Paul Givan.  This move is being seen as confirming the Northern Ireland Democratic Unionist Party’s (DUP’s) return to its traditionalist roots and comes amid turmoil over the impact of Brexit.

Downing Street had transferred power to governance to Northern Irish government post the Brexit movement.  Givan is set to replace Arlene Foster who quit as party leader and first minister in April this year, amid recriminations over disruption resulting from the post-Brexit arrangements.

The DUP newly appointed leader Edward Pools has made it clear he wants the right people to handle various works.  He is busy putting his team together as he is said to have removed Arlene Foster from being appointed the first minister. She was apparently forced to quit and her exit has been called as a ‘political assassination’.

The Lagan Valley assembly member has a tough task at hand, as the party leader’s introduction has already seen many quit the party already.  He was first co-opted to the Northern Ireland Assembly in 2010. According to political analysts, at the age of 39, he will be Northern Ireland’s youngest first minister.

Meanwhile, the other ministers have also been gradually announced.

Michelle McIlveen is going to handle the education portfolio while Paul Frew will take over as the new economy minister.

There is a seven-day period allowed for the approval of a first minister and deputy first minister by power-sharing partners Sinn Féin and the DUP. Therefore, Mr Givan’s nomination as first minister must be approved by Sinn Féin, which currently holds the position of deputy first minister. Givan’s association with Pool goes back ages. Both have worked together and therefore there is chemistry already in place. Givan has previously served as a special adviser to Mr. Poots, both when he was minister for the former Department of Culture, Arts and Leisure and when he was environment minister.