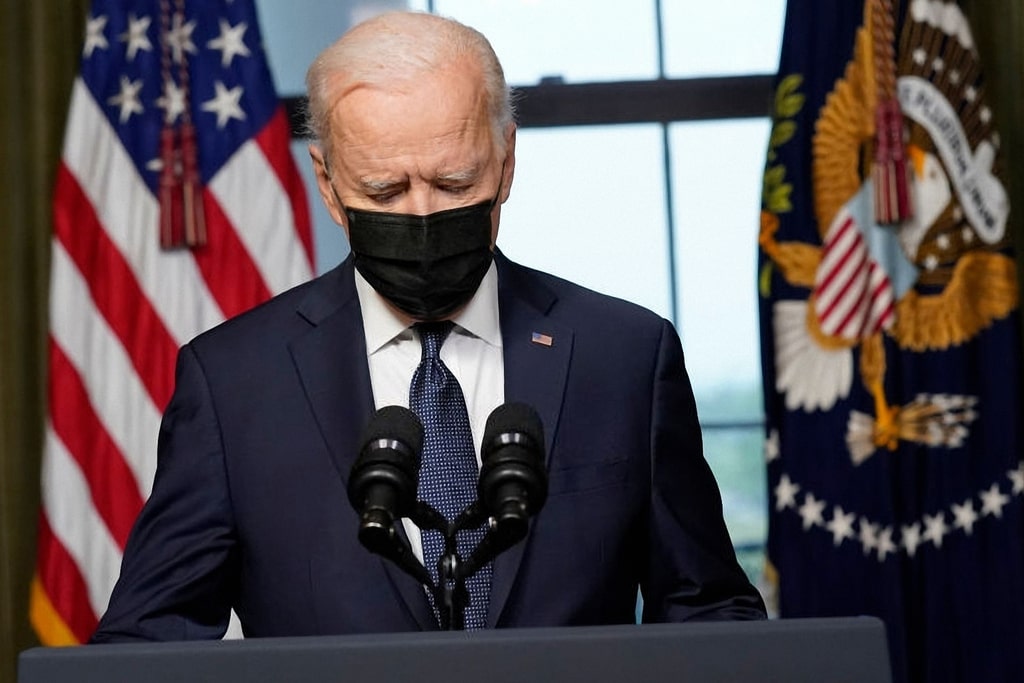 The minimum global tax on the revenues of multinationals could be 15%. This is the new quota proposed by the US Treasury Department, which would thus accept a significant reduction from the 21% initially submitted to the 140 countries of the Organization for Cooperation and Development economic (OECD). The idea was illustrated during a meeting of the OECD group on the erosion of the tax base and the transfer of profits and testifies to the difficulty of the negotiations between the parties. However, the dicastery headed by Janet Yellen stressed that 15% is “a base and that discussions should continue to be ambitious and push the quota higher”.

The global minimum corporate tax would be one of the sources of financing for President Joe Biden’s infrastructure plan, which intends to increase the domestic tax on corporate revenues from 21 to 28% in parallel. A levy similar to the IRES that former President Donald Trump had significantly cut from the previous 35%, with the aim also of keeping companies fleeing towards advantageous taxation on American soil. In addition, however, the Republican president introduced a new minimum tax of 10.5% in the United States, the global intangible low taxed income (Gilt) tax, aimed at capturing the turnover shifted by domestic companies into tax havens, along with incentives to the repatriation of offshore capital.

Now, the Joe Biden plan would like to raise the Gilt tax from 10.5% to 21%, making it a basis for discussions within the OECD regarding the global minimum tax on multinationals. Nations that believe they can make money by intercepting corporate revenues in lucrative markets have come out in favor, such as France and Germany. Others, which have built fortunes by hosting the headquarters of large companies such as big tech, focus on more moderate percentages, such as the 12.5% ​​practiced by Ireland. Brits have also expressed concerns that 21% may prove too high over the long term, although the UK plans to raise the corporate tax to 25% by 2023.

On the other hand, Yellen urges the international community to put an end to “a 30-year race to the bottom on corporate taxes”, arguing that this competition has eroded governments’ revenues, all the more so at a time when they have spent trillions (much more in dollars and in euros) for the support measures against the economic and health crisis caused by Covid-19, creating record levels of debt According to OSCE calculations, the global minimum tax should make it possible to redistribute about 100 billion dollars a year among governments. It will be discussed again on June 4-5 among the finance ministers in the group of Seven, while the G20 discussions will be held on July 9-10 in Venice, Italy. The agreement should be concluded by the end of October.