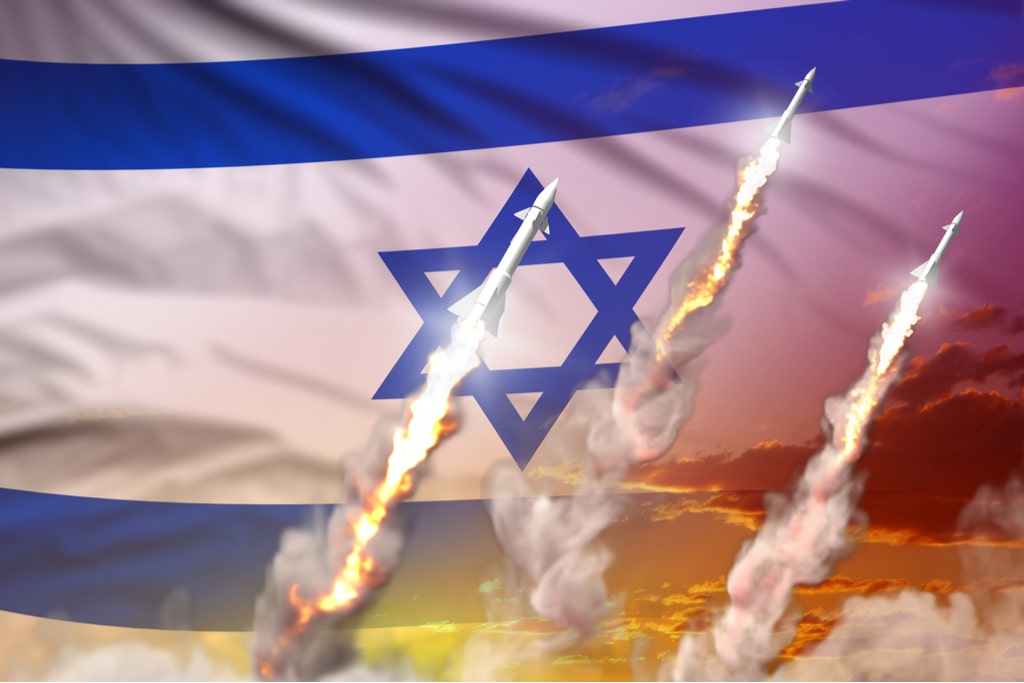 During the continuous attack, an Israeli military official told that there is no sign of slowing down the fight. The ground forces had taken part in the 40-minute, pre-dawn offensive and none had crossed into the Gaza Strip. It is disheartening to see that during the celebration times of Ramadan, the body of a woman and her three children were recovered from the rubble of their home in northern Gaza. This war is referred to as the most serious fighting between Israel and Gaza militants since 2014, which began earlier this week after the enclave’s ruling Hamas group fired rockets at Jerusalem and Tel Aviv. It was done so in retaliation for Israeli police clashes with Palestinians near Al-Aqsa mosque in Jerusalem.

To date, 119 deaths have been reported in Gaza. It includes 31 children and 19 women. More than hundreds have been wounded in the current hostilities, and thousands have been traumatized. On the other hand, the death toll in Israel stood at eight: a soldier patrolling the Gaza border and six Israeli civilians, which include an elderly woman, two children and an Indian worker. With the continuous sound of artillery fire and explosions firing, many families living near the border left their homes, and they are now seeking shelter at the schools run by United Nations.

Lt. Col. Jonathan Conricus, who is a military official explained that their way of targeting is an elaborate system of tunnels that spans underneath Gaza, mostly in the north but is not limited to there only. The Prime Minister of Israel Benjamin Netanyahu said that this campaign “will take more time.” Israeli officials on the other hand stated that Hamas, Gaza’s most powerful militant group, must be dealt with a strong blow before any cease-fire.

On this US President Joe Biden interferes to say that the attack should be de-escalation immediately and he wanted to see a significant reduction in rocket attacks. It is stated that UN Security Council will publicly discuss the worsening violence between Israel and Palestinian militants on Sunday. Truce efforts by Egypt, Qatar and the United Nations had yet to deliver a sign of progress.

Why Are Republican States Withdrawing Federal Jobless Benefits?
What bioweapon theory is all about?
Subscribe
Login
0 Comments
Inline Feedbacks
View all comments