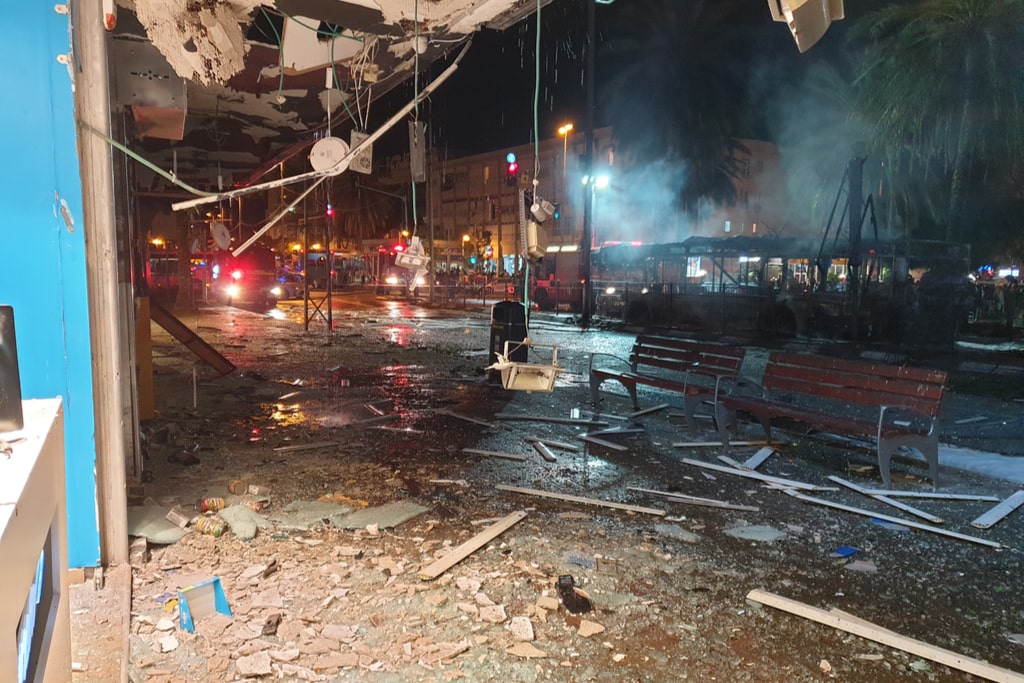 Conflict between Israel and Hamas has been always brewing around common interest in Jerusalem, but current extreme violence and bloodshed has never been seen over years. After the airstrikes from Gaza Strip led by Hamas militia group were targeted towards Israel on Monday, the exchange between Israel and Hamas in Gaza has only been escalating. The United Nations has expressed its concern over the mounting body count and further escalation of the situation.

In a step ahead with its offensive, Israel’s military is drafting plan around ground operation in Gaza, which is a high possibility looking at the fierce bombings continuing from Hamas controlled Gaza into deeper Israel. Tel Aviv, that was considered to be one of the safest places in Israel is now shadowed by agony, pain, fire and mayhem. Palestinians in Gaza Strip aren’t new to the violence against them, but the magnitude of destructions and fear this week has brought is unmatched. Meanwhile, Israel’s deeper pockets are witnessing racist mob attacks, a representation of one of the worst Arab-Jewish conflict in years in region. Wednesday night took a violent turn on streets as airstrikes continued with far-right Jew mobs frantically searched for Arabs. Palestinians in Israel clashed with police with attempted shootings.

The on-ground operation plans will be presented to Israeli military heads on Thursday for approval. Decision would then be taken on presenting it to Israel’s government for final green flag.

Thursday morning, Israelis in Tel Aviv were met with emergency sirens forcing them to go into shelters, first time since the unrest escalated this week. Since Monday, Israel military has carried out hundreds of airstrikes in Gaza. Four senior Hamas commanders and dozens of Iran-funded group’s operatives have been killed since then. Casualties in Gaza include at least 67 people, which includes 16 children. Israel reports seven people being killed in the conflict.

Police in Israel is carrying out crackdown on streets and has arrested over 374 people that were part of the mob violence. 36 Israeli police officers too have been injured in the clashes.

Addressing the nation on Wednesday night, Israel’s Prime Minister Benjamin Netanyahu said if need be, military would be sent in to assist police to control mob violence in cities. Netanyahu said in a video statement as reported by Times of Israel, “Nothing can justify an Arab mob assaulting Jews, and nothing can justify a Jewish mob assaulting Arabs.”

World leaders have responded promptly to the situation in Israel and Gaza. On Wednesday, US President Joe Biden offered his support to Israel PM Benjamin Netanyahu but stressed on maintaining a “sustainable calm”. Biden said to White House reporters, “My expectation and hope is that this will be closing down sooner than later, but Israel has a right to defend itself when you have thousands of rockets flying into your territory.” US Secretary of State Antony Blinken has sent envoy to meet both sides involved. Russia has also called in an emergency meeting of Middle East quartet, that comprises US, EU, Russia and UN.