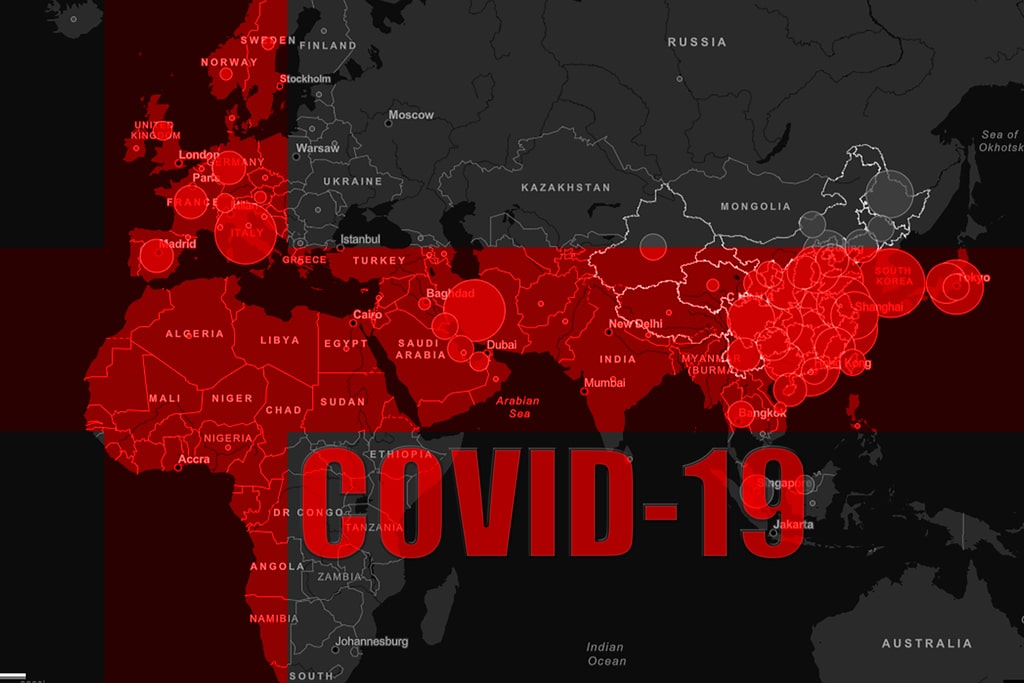 The debate on the suspension of the intellectual property of vaccines against the new coronavirus, which has returned to the fore after the stance taken by US President Joe Biden, deserves space for non-ideological reflection within everyone’s reach. The particular complexity of the matter – not only from a technical legal point of view, but also from a political-economic and ethical point of view – requires a simplified analysis.

Vaccines are biological drugs that aim to prevent infectious diseases through the stimulation of the immune system and the subsequent acquisition of the so-called “active immunity”. The process leading to the invention and use/marketing of a new and effective vaccine is long, complex, and expensive both from a scientific point of view and from a health and administrative point of view. Usually, this research, industrial production, and marketing activity are carried out by large pharmaceutical companies which, in addition to facing huge fixed costs for basic research, constant over time regardless of emergencies such as the one we are experiencing today, often make use of huge public funding, and other subsidies, for the research and development of new drugs. This is certainly the case with Covid-19 vaccines.

To stimulate research and progress in the pharmaceutical field, as for all technological sectors, the States recognize an intellectual property right to the inventor. This patent allows the owner to exclude anyone else from the possibility of economically exploiting the invention for about 20 years. In this way the inventor will be able to recover the costs incurred for the research and production of the vaccine and obtain a profit that will stimulate it to continue in research and on the path towards scientific and technological progress which, ultimately, will benefit the whole community. It is a compromise between state and citizens, which is at the basis of the prosperity of market economies and which has been renewed, roughly, from the times independence declaration of the United States of America and the French Revolution.

This complex system is based on the principle of territoriality, the protection recognized by the patent cannot cross national borders. Since the end of the 1800s, States have agreed at an international level to share the principles underlying the discipline of patents and intellectual property, intending to encourage innovation and technological progress, but also the creativity in an aesthetic sense, protected by copyright. This has also laid the foundations for making it easier for technologies and intellectual property to circulate throughout the world, starting a process of international harmonization of intellectual property legislation.

This process, in the last 30 years or so, has moved from its natural election forum, namely that of the World Intellectual Property Organization, to that of the World Trade Organization (WTO), to which today 157 States representing more than 97 percent of world trade. In this new context, intellectual property rights, and among them patents, are considered and have been regulated, as a particular aspect of international trade. In this context, the states that adhere to the WTO signed, in 1994 in Marrakech, an international agreement on aspects related to trade in intellectual property rights, known by the acronym TRIPs, which gave way to the phenomenon of globalization.

The TRIPs agreement, whose adhesion is mandatory for all countries wishing to become part of the international trading system, introduces a series of minimum standards of protection, including in the field of patents, which all states are required to apply if want to actively participate in the global import/export of goods and services. On closer inspection, it was a sort of insurance that the industrialized and advanced West stipulated with the less developed countries to be able to delocalize production and conquer new markets with their goods protected by trademarks, patents, and copyrights, without running the risk of suffering the theft or counterfeiting of brands, technologies, and intellectual works, such as films and television formats, which have invaded the whole world since the mid-nineties. The speech is very interesting, and it may not have gone exactly as it was thought to go at the time, but this is not the topic to be addressed today.

Already on the occasion of the TRIPs, it was realized that an excess of protection of inventions could, paradoxically, harm the liveliness of the innovative process which, on the contrary, could have benefited from the diffusion and imitation of innovations. Furthermore, it was believed that, in the event of a conflict, intellectual property should give way to superior reasons for the protection of health, public nutrition, and the environment. Therefore, under certain conditions, the possibility of introducing limited exceptions to the exclusive rights conferred by a patent was envisaged. The Doha Declaration on TRIPs and public health of 2001 was inserted into this channel, which made it possible to derogate from the patents on drugs necessary to combat the epidemics of HIV / AIDS, malaria, and tuberculosis, endemic in the poorest countries.

In practice, the production and export of patent-protected drugs were allowed through the granting of compulsory licenses in favor of countries with public health problems and lacking adequate financial and industrial resources to solve them. A possibility that today tends to be envisaged by national patent laws and which in Europe has been expressly governed by Regulation no. 816/2006.

It is precisely in the light of this consolidated regulatory framework that Biden’s proposal must be examined. The American president probably has no, and could not have, any intention of suspending patents on Covid-19 vaccines in rich countries, including the United States and the countries of the European Union. There would be no reason today. If anything, having reached the certainty of being able to complete the vaccination campaign in the United States in a rather short time, Biden is concerned, not only for ethical reasons but, probably, also for reasons of a geopolitical and economic nature, to make immunization effective and possible and therefore the normalization of the whole world made up mostly of countries unable to cope on their own with the even necessary mass vaccination of their population. A necessity, the latter, in fact, impossible to achieve without resorting to compulsory patent licenses, and the consequent reduction of costs and limitations on the production of vaccines for less developed countries.

If this reconstruction is correct, the resistance of Big Pharma does not appear reasonable or convincing, which, in any case, would obtain fair compensation for its patents, certainly higher than the revenues it would be able to grab from the sale of its vaccines to the countries of the South of the world, essentially deprived of the economic and industrial resources to provide for them autonomously. Nor, for the reasons set out above, is it plausible that there may be someone able to defend, for a long time and persuasively, the reasons for intellectual property as a stimulus for innovation, against those of public health in a world that would be divided in two, between rich and poor, and blocked for no one knows how long. A long-term block to the movement of human beings, for health reasons, which is the exclusive prerogative of the sovereign policies that Biden is helping to stem.

In all this, it is not entirely clear what are the real concerns that hover in some European chancelleries, and in particular, the reasons behind the health cordon that Chancellor Angela Merkel has made around the patents and protection of Big Pharma are not understood. . In fact, European leaders should reflect in a non-ideological way on the consequences of the continuation of this situation in the rest of the world and on the advantages of humanitarian intervention, however inevitable, also because if it is not the West to launch the international crusade against the virus, probably China and, as far as it can, Russia will get busy.That is now the crucial point of the issue, it is not enough to suspend patents, in the manner described, to achieve the desired goal. It is also necessary to negotiate with the rights’ holders the contracts for the transfer of know-how, covered by industrial secrecy, necessary to produce vaccines.Also, it is necessary to plan the investments necessary to increase their industrial production. In this difficult and slippery terrain, Biden must move if he wants to follow up on his announcement and convince European partners that compulsory licenses on Covid vaccines are neither a proletarian expropriation nor the end of intellectual property, but a way to regain world political leaders and at the same time to keep the drug lobby at bay, on which the whole world depends today.

A discussion that, beyond good sentiments, is mainly commercial, as well as geopolitical, and which has already been started within the WTO. Unless, but everyone would suffer the consequences, it is not a simple domestic policy move to question the excessive power of the national pharmaceutical industry and obtain a reduction in drug prices. As reported by the Financial Times, in fact, thanks to Biden’s courageous stance, the powerful American pharmaceutical industry has lost its reputation for untouchability. A similar situation, according to the expert lobbyist based in Washington, Brandon Barford, to what happened in 2008 to the financial services industry, at the time considered untouchable, but then overwhelmed by the consequences of the 2008 crisis.The negotiation, therefore, is officially open. But even the staunchest champions of intellectual property law should know that: it is not a field idea in the air and such as to endanger the magnificent and progressive destinies of human people.