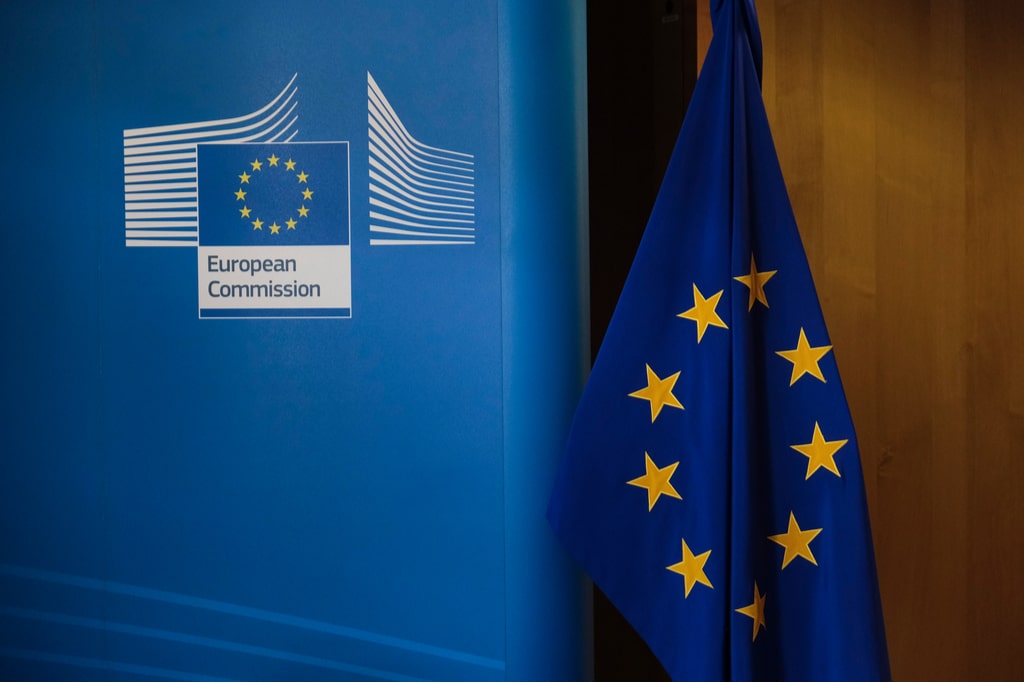 The Indian variant of the SarsCov2 B.1.617 virus is spreading more and more in Europe, after having led to an intense increase in infections in India in the last 8 weeks. The European Center for Disease Control (ECDC) released a new report assessing the extent of the threat represented in Europe by the Indian variant of the coronavirus and lists the possible response options. From improving surveillance to giving absolute priority to anti-Covid vaccinations aimed at reducing mortality, thus covering people at risk of serious illness in the shortest possible time and reducing the transmission of Sars-CoV-2, as recently documented in Israel and the UK.

“The positive data – notes the virologist of the Bicocca University of Milan, Francesco Broccolo – is that the subtype 2 of the Indian variant, the one that is most widespread in Europe, does not have the E 484 Q mutation, present in the other two subtypes, and the South African and Brazilian variants, capable of escaping the neutralizing antibodies of the virus.”  The European Commission called on the Member States to take coordinated action to further limit travel from India temporarily to limit the spread of variant B.1.617.2 first detected in India.

This provision “follows a proposal from the World Health Organization of 10 May 2021 to change the classification of this variant from ‘variant of interest’ to ‘variant of concern'”, Bruxelles specified in a note released last night. “It is important to limit the categories of travelers who can travel from India for essential reasons to a minimum and subject those who can still travel from India to rigorous testing and quarantine agreements”, is the urgent request from the EU Commission addressed to the Member States. Taking into account the deterioration of the health situation in India, the Commission proposes that Member States apply an ’emergency brake’ to non-essential travel from India.

“The restrictions should not apply to those who travel for compelling reasons such as imperative family reasons or people in need of international protection or for other humanitarian reasons”, it is specified. EU citizens and long-term residents, as well as their family members, should still be able to travel to Europe. For these travelers, the Commission invites Member States to apply additional health measures, such as rigorous testing and quarantine. “These measures should be applied regardless of whether travelers have been vaccinated,” the Commission stressed.

Currently, there is already a temporary restriction on non-essential travel to the EU from many non-European countries, including India, which are considered to be at high risk. On May 3, the European Commission proposed to the Member States to ease current restrictions on non-essential travel in the EU taking into account the progress of vaccination campaigns and developments in the epidemiological situation worldwide.

Among the tools that Brussels wants to set up, there is also the new Emergency Braking Mechanismdesigned specifically to deal with the variants of the coronavirus. This mechanism allows the Member States to act quickly and in a coordinated manner to limit to the minimum all travel from a non-EU country in which the epidemiological situation is rapidly worsening and in particular where a variant of concern or interest is detected, as in the case of India.