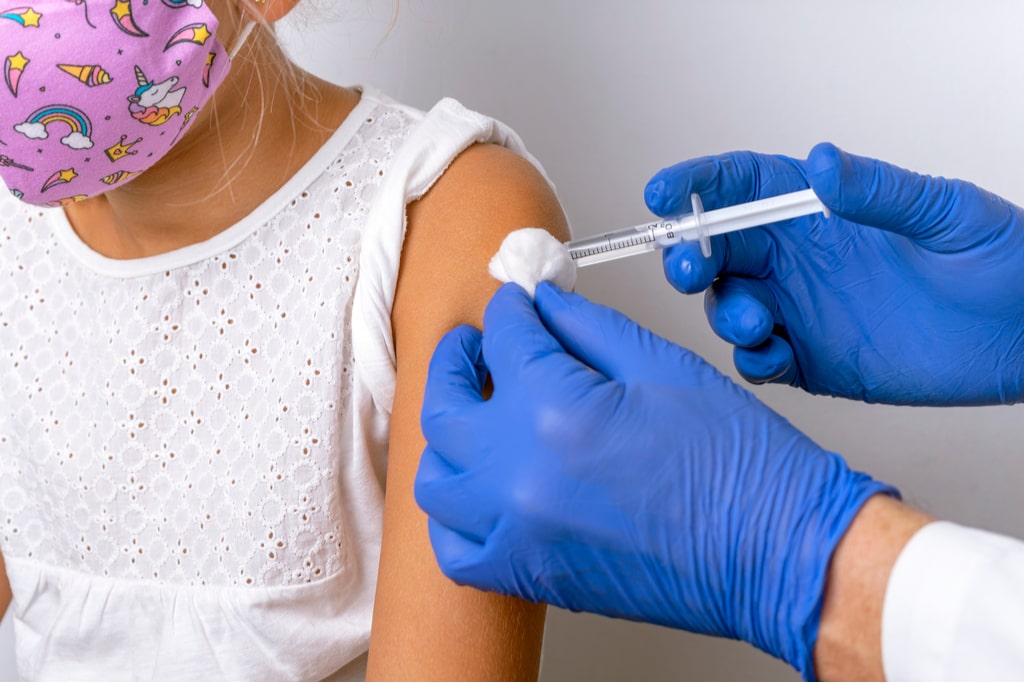 More the hours pass, colder become Europe’s openness to Joe Biden’s proposal to suspend vaccine patents. An issue that was held last night at the dinner of EU leaders in Porto, on the side-lines of the Social Summit that closes today, lasted until late in the evening without any decisions on a common position expected.

Indeed, while leaders in the Portuguese city poured in, various positions were added to the opposed one of the Chancellor, confirming the divisions. Italy and Spain are in favor of Biden’s proposal, whose premier Pedro Sánchez yesterday evening at the dinner presented a document from his government that goes even further: “Biden’s idea is good – said Sánchez – but it is insufficient”, it will be a question of «transferring technologies to speed up the manufacturing process everywhere». Other leaders, on the other hand, let it be understood that for them the real problem is not patents but the production of vaccines and the possibility of sharing them with less developed countries. The President of the European Commission, Ursula von der Leyen herself says: «We need vaccines now. The intellectual property waiver will not solve the problem. What is needed is a sharing of vaccines, the export of doses, and investments to increase production capacity.”

And she also left a jab on Biden. “So far, 200 million doses of vaccine have been exported from the EU and the same quantity has been delivered to the EU. We invite all those engaged in the debate on the patent exemption to do as we do and export an important quantity of the doses they produce,” she said. According to French President Emmanuel Macron, the problem is not the intellectual property of vaccines.

The real issue is solidarity in the distribution of doses “, and” for the vaccine to circulating, the materials and vaccines must not be blocked “, which instead” the Anglo-Saxons “do. France co-signed together with Belgium, Spain, Denmark, and Sweden a letter to Von der Leyen which does not mention patents, but affirms the need for a “European vaccine sharing mechanism” with specific commitments from each Member State, and the urgent need to relaunch production with public-private cooperation. “If the EU does not intervene – reads the text – others will fill the void and use vaccines as a geopolitical tool”. After all, “no one will be safe until we all are.“

L’affaire Charlène: Prince Albert’s wife has been in South Africa for months

The United States in favor of suspending patents for Covid-19 vaccines, Joe Biden

As a senior European official point out, “no one has so far been able to give even a single example that patents hinder the production of vaccines”. The Trips agreements in the WTO framework on the intellectual property include clauses for derogations on protection, while, according to Brussels, finding an agreement within the WTO to change the existing rules would take years, too many for the current emergency. And in any case, “for the increase in production capacity – added the official – the key issues are other: for example, raw materials, 280 from 19 countries are needed for new generation vaccines, and there are too many blocks.

And then there are problems with supplies of materials such as vials or special plastic bags, insufficient specialized personnel, delays in approvals ». Moreover, the new generation vaccines are covered by about a hundred vaccines’ patents. «Even if they are all suspended and become public property – she still explains – it is useless if you do not know the methodologies to apply them, a technology transfer is needed. And this works best when it’s voluntary.

It is already happening, with agreements between Sanofi and Pfizer-BioNTech or Novartis and Johnson & Johnson for production cooperation. “On the one hand, there are the states that have joined India and South Africa in the request to remove the patents, on the other, there are the states that believe it is not a question crucial. My job is to bring them together to negotiate a text for a pragmatic solution,” said the director of the WTO, Ngozi Okonjo-Iweala yesterday.