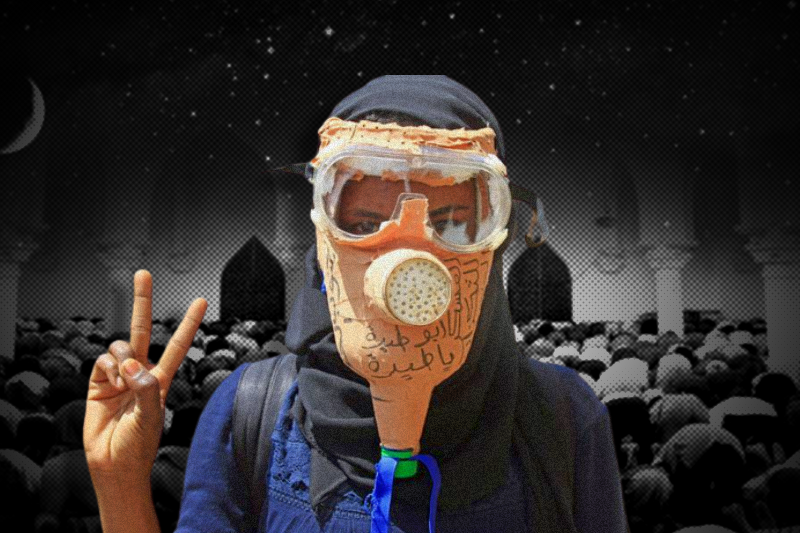 why is this ramadan not the same for sudanese people

Why is this Ramadan not the same for Sudanese people?

Sudan-Ramadan is the holy month celebrated by Muslims all around the world. It is such a sacred festival duration for the Islamic community that they wait for the whole year for the Ramadan to be started. However, not everyone rather not every country is equally fortunate.

Sudan is witnessing one of the toughest times in modern history. After the takeover by the military, it is experiencing a series of protests by the civilians who despise military rule and feel that it affects the democratic transition in the African nation.

Sudan’s 44 million population may not be able to celebrate the holy month as enthusiastically as they did in the past. It is to be blamed on the constant protests, fights and violent incidents in the country post the military takeover.

The ground realities of whatever was happening in Sudan was highlighted last week by the United Nations. The governing body had stated that the country may be facing extreme hunger and it would double up to 18 million by September this year. The reason behind this is poor harvest, deteriorating security and political deadlock.

Earlier this week, the special envoy for the UN, Volker Perthes stated that the African nation faces extreme conditions on the negative side of the table. It is to witness a massive economic collapse, which has already started, and a humanitarian crisis.

The crisis that is crippling the country may further elevate the number of protests in the country, making the situation even more unstable. He then stressed that it is important to address the political crisis that Sudan is witnessing if the world wants to take the African nation out of the paralysis. The protests that the nation is experiencing is due to the military coup as most of the population of Sudan wants to restore the transition to democracy.