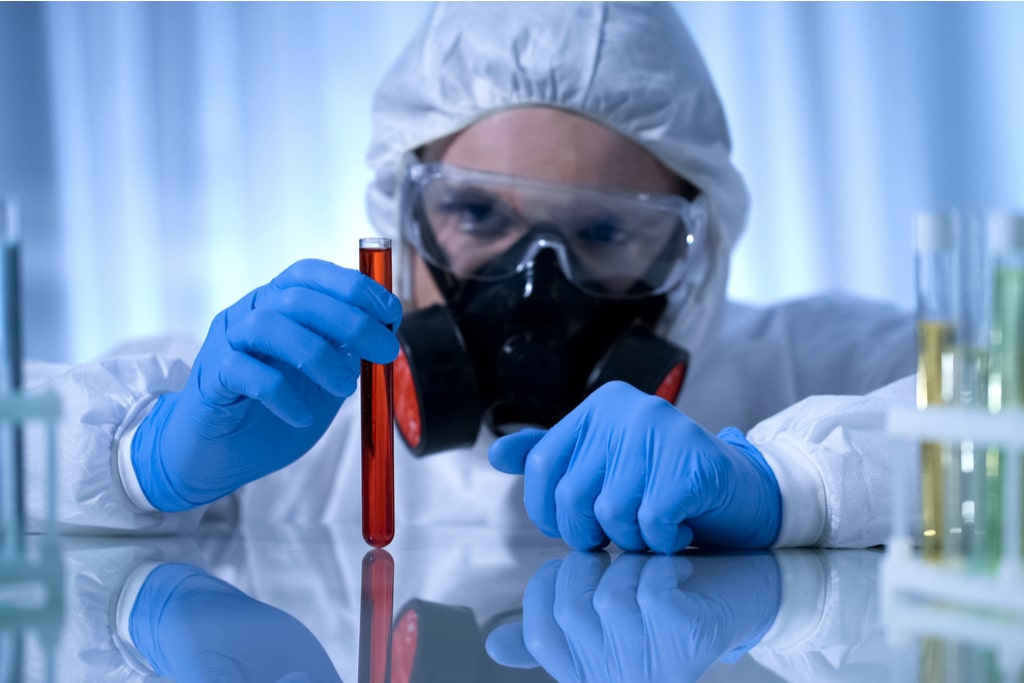 With the emergence of second migrant of Coronavirus mounting, scientists all over the world have been researching on its origin. Although its theories and experiments have not been proven correct yet still a breakthrough evidence have been found that proves how China has been a mastermind all along in producing and then excusing themselves from it.

The document titled ‘The Unnatural Origin of SARS and New Species of Man-Made Viruses as Genetic Bioweapons’ published in 2015 suggests Chinese scientists were discussing the possibilities of weaponizing coronaviruses five years before the COVID-19 pandemic struck the world.   They predicted a third world war would be fought with biological weapons. This document came in light when an author, Markson used it to promote his debut book. His book argues that there is no scientific consensus that Covid-19 has a natural origin and talks about measures taken by China to cover up the truth. This spread of disease by China has created a swirl of psychological terror among people. Never before a bioweapons has caused harm of such intent like this time.

According to The Weekend Australian, a national daily supplement, the document authored by Chinese scientists, public health officials and weapons experts was revealed by the US State Department during their investigation into SARS-CoV-2’s origin. It is reported that a cyber security analyst, Robert Potter, helped in leaking Chinese government documents, and after verifying the authenticity officials confirmed that the document isn’t fake. Adding to it, deputy editor of Foreign Policy magazine and China expert, James Palmer, stated the article has proven links to conspiracy theories about the origins of the coronavirus which are popular on the right. They have misrepresented and hidden the true facts and intentions to hide their identity. Chinese military academics have conspired to make this book available only in Chinese language and made it hard to translate especially.

It is also worthwhile to note that the Wuhan Institute of Virology is at the heart of China’s biochemical research and is one of the most efficient and advanced centre in the world. They have Asia’s first P4 lab built at a cost of USD 42 million and houses the largest virus bank in the continent with more than 1,500 strains. The ‘P4’ label is used to determine the highest possible biosafety rating. It reveals the the level of danger and results in security measures posed by the pathogens studied there. The truth doesn’t hide for long though. Chinese virologist Dr Li-MengYan, came forward while putting her life in risk to tell the world that coronavirus was purposely enhanced with a lot of caution to make it more harmful to humans. After her this statement, she has been put into an exile by the Chinese government. Since China is known to have been carrying out high risk “gain of function” research since decades, it comes as no surprise that the theory claimed in this book is proven true word-to-word.