Home » Keeping away scientific collaborations and experiments from Geopolitics
By    Geopolitical Monitor      May 27, 2021 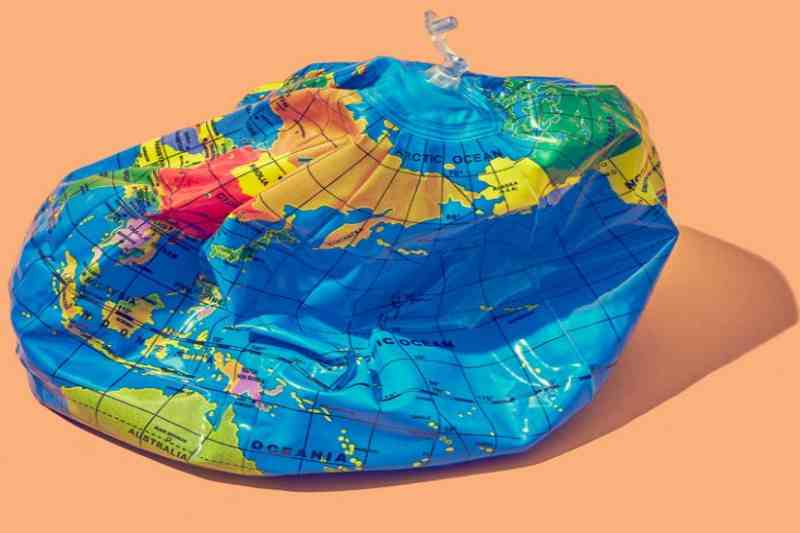 It is a well-known fact that collaboration is the engine of scientific success for all countries. China, the USA, Australia, and Singapore are some of the few countries that have marveled, succeeded, and astonished other top nations with their discovery and results. The pandemic that struck the world with coronavirus in 2019 has given striking demonstrations of the research cooperation across borders. International research teams joined hands to study and explore SARS-CoV-2 genome sequences and how the virus behaves.

Alongside, the scientific community there comes disparaging issues that revolve around geopolitical tensions. Especially between the United States and China, the exchange of information and resources is diminishing and very restricted between the nations. As countries move to protect their interests and patent, a serious effort is needed on all sides that safeguard the mutually beneficial mankind with the cooperation between researchers.

As seen in early years, from smallpox to Ebola, from Cancel to Leprosy, international collaboration in health and science has historically been a major success and provided results that have prolonged a patient’s life. It has led to some of the breakthrough advances that we could not have imagined if countries had gone it alone. This time during the outbreak of coronavirus, the problems that emerge in distant places can quickly become a local catastrophe. Here, it becomes even more crucial for the community to discuss responses and bring together the best minds and available data from different countries for the benefit of all.

Believing that a global problem requires a global solution, all developed nations should help through funds and advanced research and developing and under-developed countries must contribute through implementing and providing data for the research to be conducted impartially. Talking about geopolitics and growing tensions between nation, an analysis was conducted last year of more than 10 million papers.

It was tracked by the Science publication organization, Web of Science and it founded that the number of internationally co-authored papers rose from 10.7 per cent to 21.3 per cent between 2000 and 2015. By 2015, some 200 countries were represented in the collaborative literature.

In 2018, the FBI strictly warned China government that they are purposefully exploiting the open research and development environment in the United States. The US is not alone to suffer, alongside, Japan, Australia, the United Kingdom, Germany and India have also increased their scrutiny of international research relationships in the interests of protecting national security, with China widely understood to be the country of primary concern.

With time it is becoming evident that researchers of western countries are becoming hesitant in collaborating with China counterparts. The primary reason that surfaces are the fear of being caught up in geopolitical tensions and the administrative burden of complying with beefed-up regulations. This can be very well seen, as the analyses conducted also revealed, zero growth between 2019 and 2020 in the US-China co-authored publications. However, publications co-authored by researchers in Germany, UK, Australia and Japan all increased during the same period.