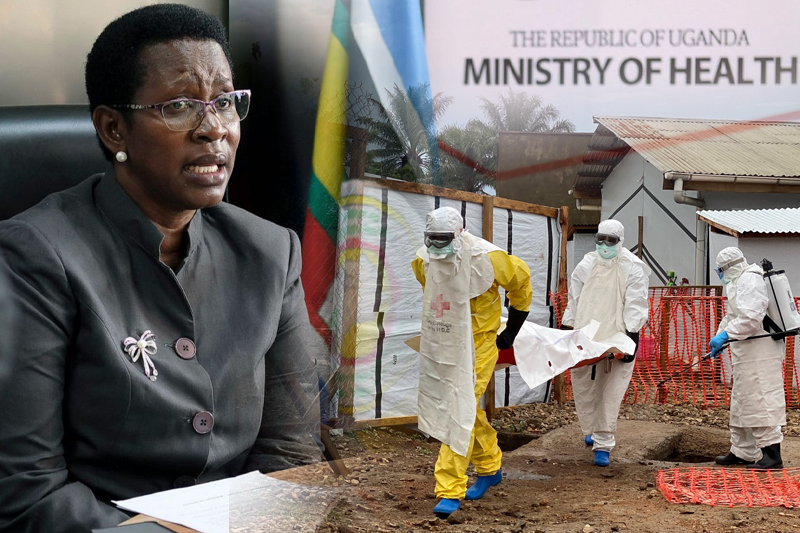 The health authorities of Uganda on Tuesday have reported that a man who died a day earlier was tested positive for the Ebola virus. It is still unknown of how the 24 year old man got infected with the rare Sudan strain of Ebola of which there is no vaccine yet. “We are right now gathering more information on the possible source of infection,” said the Ugandan ministry of health, referring to a potential new outbreak of Ebola as six people in the same area had died earlier in September after suffering from “a strange illness”, as described by the local authorities.

#Ebola case in #Uganda confirmed. @WHO is in close touch with the @MinofHealthUG and is providing support to mount a rapid response and engage communities. https://t.co/jD7kF2RWi3

Dr Matshidiso Moeti, World Health Organization (WHO) Regional Director for Africa, has assured that the UN agency is closely working with Ugandan authorities to investigate the Sudan strain source, and also support efforts curb the outbreak. “Uganda is no stranger to effective Ebola control”, she said. “Thanks to its expertise, action has been taken to quickly to detect the virus and we can bank on this knowledge to halt the spread of infections.”

Ebola is a severe and often fatal viral disease affecting humans and other primates. Six different strains of Ebola have been identified, and three of which – Bundibugyo, Sudan and Zaire – have been the cause of previous large outbreaks in the continent. “Case fatality rates of the Sudan strain have varied from 41 per cent to 100 per cent in past outbreaks. Early roll-out of supportive treatment has been shown to significantly reduce deaths from Ebola,” WHO said. “Existing vaccines against Ebola have proved effective against the Zaire strain but it is not clear if they will be as successful against the Sudan strain,” WHO said in a statement.