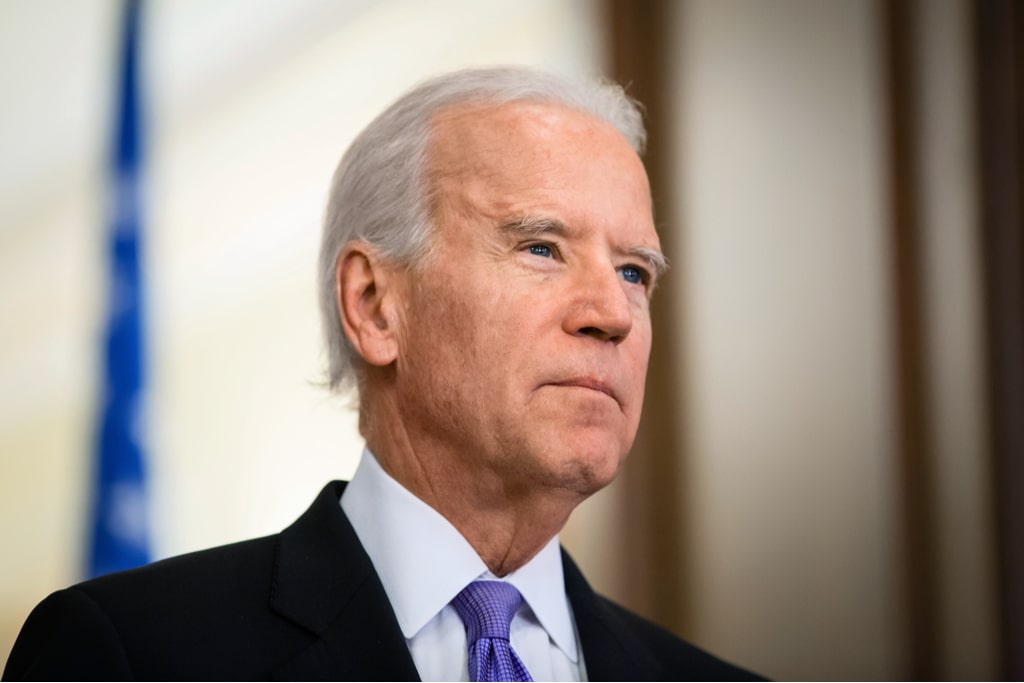 With more Republican states dropping unemployment benefits, it is going to be a difficult time of survival during the ongoing onslaught of the Coronavirus pandemic.

To start with are Arizona, Georgia and Ohio that has withdrawn their support to the enhanced federal jobless benefits.

There are thirteen more such states that have withdrawn support which means the weekly $300 support that went into state benefits will not be there.

The jobless could lose as much $10.8 billion in payments in these states.

According to the Century Foundation, a progressive think-tank based in Washington, with states pulling off support, nationally, there will be some 16.8 million workers who will be adversely affected. This is the number of workers that are found on the unemployment programs, and the nation is still short 8 million-plus jobs from the start of the pandemic.

Strangely, the payment schedules for the package were extended by the Democrats till early September as part of their $1.9 trillion coronavirus rescue package. This is going to end as soon as June 12 in some states.

1.4 million out-of-work Americans who will stop receiving any payments once their states withdraw.

This was an initiated started in March 2020 and was meant to support freelancers, independent contractors, the self-employed and certain people affected by the coronavirus. If all Republican governors were to pull out their funding, some 4.8 million workers would be severely affected, and $29 billion in payments would also be lost.

Justifying itself, the state of Montana is actually offering a $1200 return-to-work bonus.  It will be making use of federal funds. Similar announcements have been made by South Carolina, Arkansas, Alabama, Mississippi, North Dakota, Missouri, Iowa, Idaho, Tennessee, Wyoming, South Dakota and Utah. Other red states are likely to follow.

Additionally, Arizona has set aside $300 million in federal funds to offer one-time $2,000 bonuses to eligible people who take a full-time job and $1,000 to those who return part-time, after they complete at least 10 weeks of work.

Also, those earning $25 or less, roughly $52,000 a year, can qualify. They must begin working September 6 (Labor Day). It has also guaranteed that it will provide three months of child care assistance for unemployed workers who return to work and are eligible for the bonus. This entire scheme of things works well, if the returning lot is healthy, not a silent carrier of the virus and/or vaccinated to be fit to come back to work. Else we are looking at another widespread herd spread in no time.