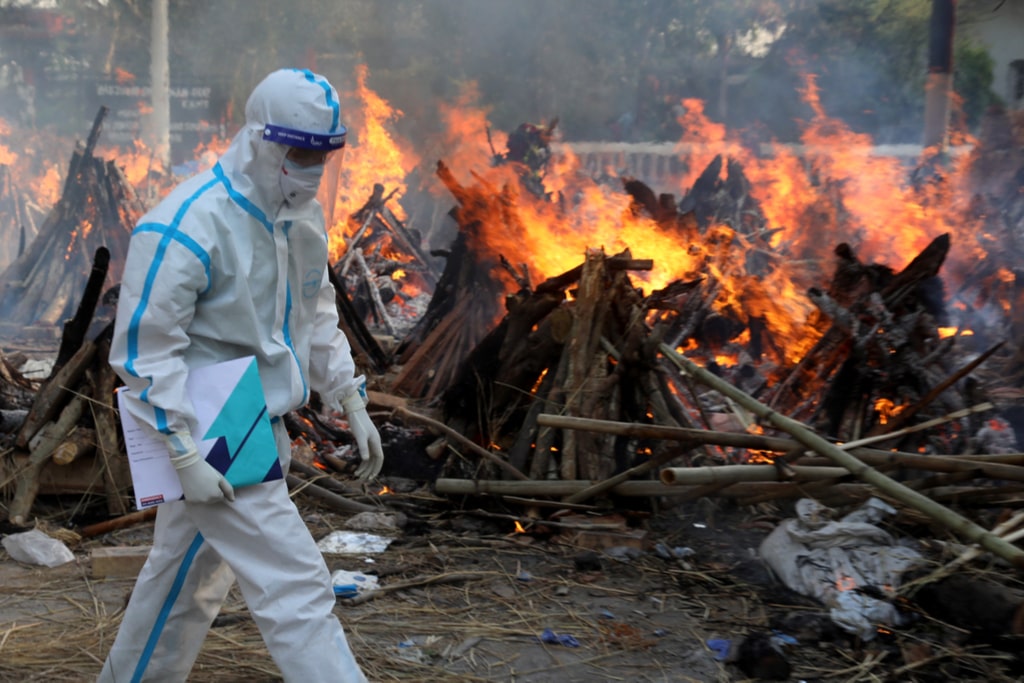 Difficult reopening in the UK after the prolonged lockdown, due to fears of a third wave of COVID-19 in the summer. The contagiousness of the Indian variant of coronavirus and, above all, its rapid spread in some areas of the United Kingdom worry the government. Prime Minister Boris Johnson warned over the weekend that the dangerous mutation first discovered in India has the potential to deflect the easing of the current blockade in the country. Data released Thursday by Public Health England showed that the number of confirmed cases of variant B.1.617.2 in the UK more than doubled in a single week, from 520 to 1,313 infections. The vast majority of infections were recorded in England, but some cases were also found in Scotland, Wales, and Northern Ireland.

Downing Street has confirmed that the plan for the return to normal will proceed as scheduled. From yesterday, therefore, the British can eat at the restaurant or have a beer indoors, go to the cinema and visit friends and relatives at home for the first time in months. However, Johnson was clear: “I have to live up to the fact that this new variant could be a serious obstacle to our progress and could make it more difficult to move to phase four in June” scheduled for June 21 when the UK should reopen. also, pubs, clubs, nightclubs, and sporting or public events with mass attendance are allowed again”.

So, London is not looking back for now. Rather, a review of the vaccination campaign is considered, which in any case continues apace: more than two-thirds of adult UK citizens have received at least one dose of the anti-Covid19 serum, and more than a third are fully vaccinated. Data published by the PHE show that the vaccination program has so far prevented 11,700 deaths among the over 60s.

The minister responsible for vaccines, Nadhim Zahawi is ready to administer the serum to young people living with their parents or older relatives. The pilot experiment started in Luton, explained the minister, has proved effective from this point of view. At the same time, it is thought to speed up the recall times for those ten million citizens belonging to the most fragile groups who have still received only the first dose.

Professor Paul Hunter, a WHO consultant, however, expressed concern to the BBC about this strategy, as it has been proven that a greater temporal distance between the first and second dose guarantees greater efficacy in immunization. It was also thought to concentrate vaccinations in areas with more infections (Bolton, Blackburn, Derby, etc), but Hunter himself pointed out that it would be useless since vaccinated people take two or three weeks to develop immunization and concentrate the administrations in specific areas of the country could mean moving them from others where outbreaks still unknown could already be active.