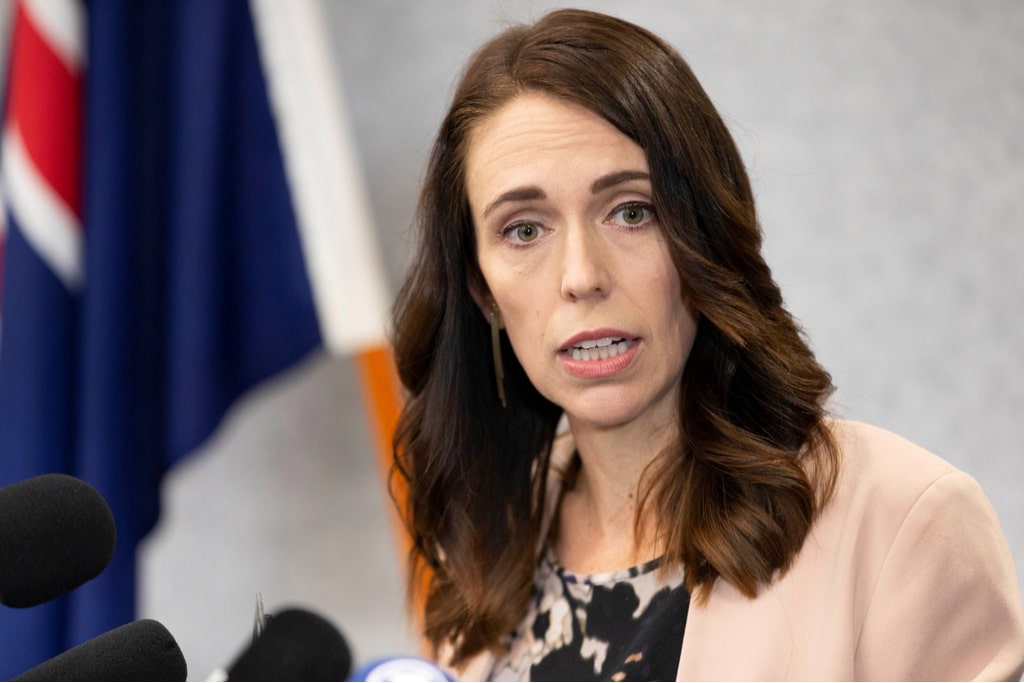 In somewhat a hurried response, the Chinese embassy decried the move as an interference in its domestic affairs.

China expressed “strong dissatisfaction and firm opposition” to the passed motion. As per a statement released by its embassy in Wellington, the South Asian giant said: “Using Xinjiang to pressure China is futile and will undermine mutual trust between the two countries”.

The United States and Canada have termed China’s actions in Xinjiang as a genocide, but Australia’s parliament paused slightly ahead of a similar move this year.

The motion was moved forth by New Zealand’s smaller ACT Party and it was discussed and agreed upon by all parties. The initial text was revised to drop the word “genocide” from it.

ACT’s deputy leader Brooke van Velden said in the parliament that she had to put the phrase “severe human rights abuses” in to secure the approval of the ruling Labour Party that is led by Prime Minister Jacinda Ardern.

“Our conscience, however, demands that if we believe there is a genocide going on, we should say so,” Van Velden added.

Foreign Minister Nanaia Mahuta backed the government’s decision to exempt the word “genocide” by saying that it had voiced its concerns to China many times but had not formally designated the situation as a genocide being carried out.

“This certainly is not due to a lack of concern on our part,” said Mahuta. “Genocide is the gravest of all international crimes and its formal legal determination could only be reached after a rigorous evaluation on the basis of international law.”

She said that New Zealand would keep up with its calls to China so that it provides meaningful and unfettered access to the United Nations and other observers to ascertain the situation.