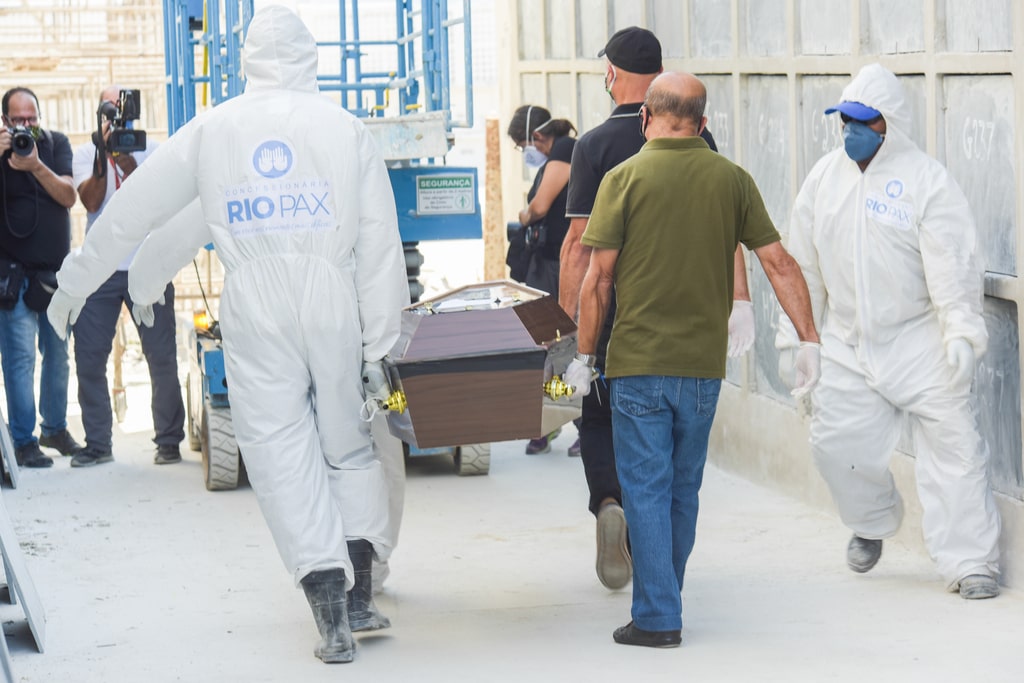 Brazil is about to sign a second contract with Pfizer Inc for a further stock of 100 million doses of its COVID-19 vaccine, 35 million shots of which are due to be delivered in October said Brazil’s Health Minister Marcelo Queiroga on Monday.

That makes it up to 200 million doses of the Pfizer shots for Brazil this year. The second deal is aimed at relieving the shortage of vaccines so that the world’s second-deadliest outbreak, after the United States, could be encountered.

Brazil’s second-largest city, Rio de Janeiro announced, a few days back, that it was delaying second doses of CoronaVac as it was running out of shots.

As per the announcement, the vaccine made by China’s Sinovac Biotech will see the application of its second dose only after more supplies arrive from the Butantan biomedical center in Sao Paulo.

Most COVID-19 shots given so far in Brazil have been CoronaVac. Due to the delayed shipments of its active ingredients from China, the Butantan finishing line halted two weeks ago.

A new load of the ingredient that would be enough for 5 million doses of CoronaVac, reached Brazil on April 19.

So far, Butantan has given about 42 million jabs of CoronaVac to the national immunization program.

Talking to industry leaders in Sao Paulo, Queiroga said the signing of the second contract with Pfizer would multiply the 100 million doses already signed by two. They are due for delivery by the end of September, this year.

On the other hand, a parliamentary inquiry has begun to hear testimony in a Senate probe into the handling of the coronavirus crisis by the administration of President Jair Bolsonaro. He has constantly denied the gravity of the virus, spoken against lockdowns, and was slow to register for vaccine supplies last year.