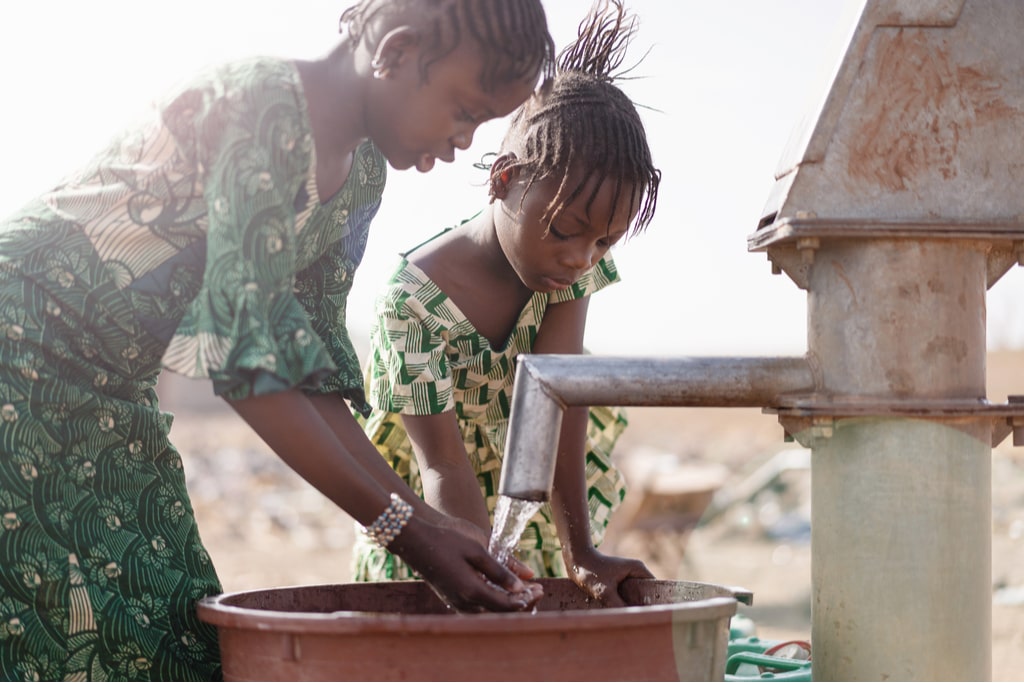 It has been approximately six months since the Tigray crisis began involving conflict between the Ethiopian government security forces and regional forces of TPLF (Tigray People’s Liberation Front). Ever since the friction began and escalated since early November last year, majority of rural areas in the Tigray region have remained cut off from electricity and communication. This has greatly impacted health services access to the people along with water supply and essential assistance delivery to the needful.

United Nations and humanitarian partners in Ethiopia meanwhile “continue to scale up their response, including identification and support to gender-based violence survivors”.

Horrific lengths of violent activities and conflict in Tigray has continued ever since Ethiopian Prime Minister Abiy Ahmed ordered military offensive after TPLF rebel attack was carried out on a federal army base. The fighting was joined by militias from neighbouring Amhara region, escalating the crisis thereafter.

James Elder, spokesperson for UN Children’s Fund (UNICEF), visited the zone in northern Ethiopia last week. He shared that over a million people have been displaced as a direct result of Tigray conflict. More than 62,000 people have fled to neighbouring Sudan to escape the bloodshed. Amid this various humanitarian agencies have continued to provide all aspects of assistance to the people as their needs grow while being internally displaced. But the groups are met with logistical hinderances with lack of communication and denial of reaching out to deeper areas of conflict zone by the security forces.

It is to be noted that food insecurity remains the No. 1 crisis for people as an estimated 4.5 million people require food assistance across Tigray. Since March, 2021 World Food Programme (WFP) has provided about 9000 metric tonnes of food to people in region, reaching out to 529,000 people at least in Northern Western and Southern Zones. United Nations partners supported more than 285,000 people displaced with shelter and non-food essential items. But this is only 10% of the targeted population in need in Tigray’s conflict zone.

An analysis by International Rescue Committee (IRC) has revealed a staggering data. There is widespread gender-based violence and exploitation against backdrop of Tigray crisis with women and girls at the receiving end. IRC’s Policy and Advocacy Advisor, Victor Odero said, “The gender analysis shows widespread abuse including mass rape and exploitation. Women are having to engage in sexually exploitative relationships, receiving small amounts of money, food and/or shelter to survive and feed their children – this has been not given much attention by the global media or stakeholders involved in the response. With nowhere to report abuse, no protection to seek, growing economic uncertainty and instability, violence against women is on the rise.”

Odero adds that rape is largely being used as a weapon across the conflict. With mass rapes, abuses and violations arise the vulnerability of these women who are in dire need of support including emergency contraceptives, drugs to prevent HIV and psychological support. Medical supplies across the region are in extreme shortage with over 71% of healthcare facilities having been vandalized and destroyed.

The people stuck in the crisis are currently in high need of support panning across specialties. The damage is too vast and deep to be mended in a timeframe, it needs immense time, resources and dedication from global organizations to bring support to people for their survival. This includes access to clean water, food, sanitation, healthcare needs, education and protection.