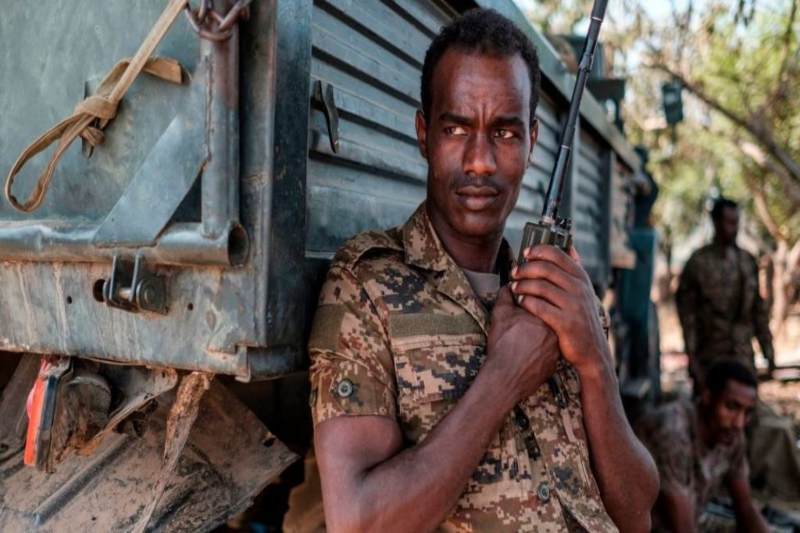 TPLF still fighting against forces: The month-long conflict between Addis Ababa government led by Prime Minister Abiy Ahmed, and TPLF (Tigray People’s Liberation Front) in the northern region of Tigray has reached its “final phase”. The fighting is continuing in the region’s capital, Mekelle, which was taken under control by federal forces at weekend. TPLF’s leader Debretsion Gebremichael has also said that its fighters have retaken another city, Aksum, back from the military. But government claims that TPLF has been crushed and is in no position to engage in a guerilla war.

Hundreds and thousands of people have been killed in the conflict in Tigray region. Hundreds have been forced to fled and many displaced, spreading concern among UN and other human rights groups regarding the humanitarian crisis.

PM Abiy Ahmed has said of no civilian killings as of Monday. The claims, however, can’t be confirmed of either side as the region has been completely cut off of any communication lines, including phone and internet.

TPLF has also released over 4000 captured federal soldiers. They were held captive when the TPLF troops had attacked a military base in early November. This attack by Tigray forces was the last straw that had initiated the bloody conflict.

In recent messages from TPLF leader, Gebremichael, he said that Tigray forces had shot down federal warplane and taken the pilot into captivity. Also, he said that “TPLF was close to Mekelle, fighting.”

The claims have however been rubbished by the government. Abiy Ahmed announced that Mekelle had been captured by federal army on Saturday, marking it as “last phase” in the offensive. According to the ministers in Abiy Ahmed’s government, the TPLF rebels are “running for their lives.”

The most horrid part of the Tigray crisis is the lack and limited access of humanitarian aid in the conflict zone. The International Committee of the Red Cross (ICRC) said on Sunday that the supplies in main hospital in Mekelle are running “dangerously low”, including body bags. But no official figure on number of injured or dead has been communicated.

Though the government officials have ensured humanitarian aids and groups to carry out their work in Tigray, UN has called for better access saying “it is extremely concerned about the safety and welfare of civilians in Tigray”.

TPLF troops have also been deployed to its border with Sudan to stop people fleeing to the neighbouring country.

International community is urging Ethiopian government to open a dialogue for resolving the crisis.

An all-female White House communications team: Biden does the unprecedented
France to rewrite the contested “article 24” on security law 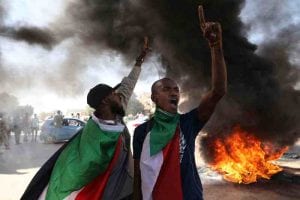 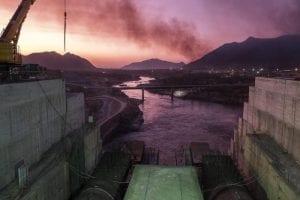 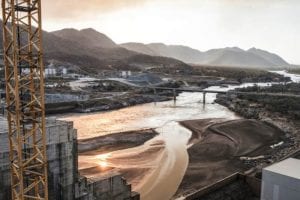