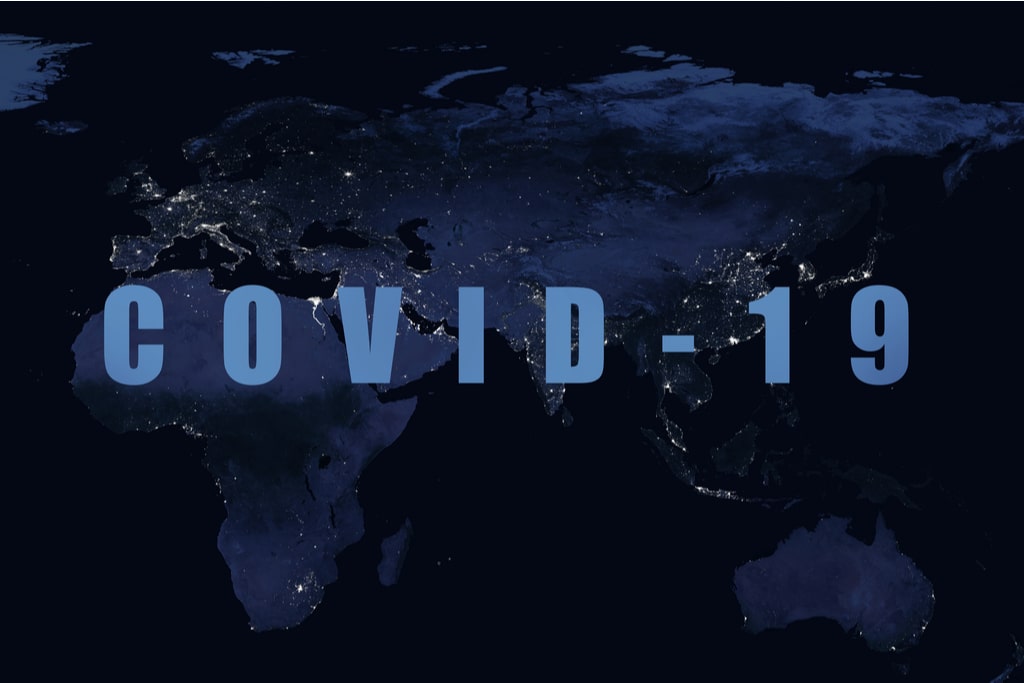 Coronavirus: Over 3 million infections in the world.India and Brazil are collapsing, young people are dying here too

Coronavirus, over 3 million infections in the world – India and Brazil are collapsing

The toll of contagions and deaths related to coronavirus continues to increase across the globe. Cases worldwide exceed 142 million according to the latest figures of Worldometer, while confirmed deaths are over 3 million since the beginning of the pandemic. Countries like India and Brazil are now collapsing.

For the sixth consecutive day, the Ministry of Health of New Delhi registered a record of infections. There are 133,890 new cases of Covid-19 and 2,104 deaths in the last 24 hours. The total number of infections thus rises to 2291428, for a total of 184,657 deaths. After the US, India is currently the second most affected country by the pandemic.

In third place, there is Brazil. With 3,157 victims in the last 24 hours, the total number of deaths from diseases attributable to the contagion from Covid in the South American country reaches 381,687. As for the infections, according to the data provided by the health departments of the 27 states, the budget rose to at least 14,122,795 cases, 30,624 more than those recorded in the previous 24 hours.

The gruesome fact that should alarm everyone is that in Brazil not only the elderly are dying as is usually thought. According to Bloomberg, in March, 3,405 Brazilians aged 30 to 39 died from Covid, almost four times the number in January. Among those in their 40s, there were about 7,170 fatalities, up from 1,840, and for those 20-29, deaths jumped to 880 from 245. Those under 59 now account for more than a third of Covid deaths in Brazil, according to research firm Lagom Data. As the elderly get vaccinated, their deaths have fallen by half.

In the last few days, the Indian government has been forced to impose confinement in the capital New Delhi until next Monday to avoid the collapse of hospitals, where intensive care and oxygen places are scarce. In an attempt to put a stop to the second wave, the authorities announced that from 1 May the vaccination campaign will be extended to the entire adult population. Since last January in India, a country where 65% of the world production of vaccines occurs, 127 million doses have been administered against a population of 1.36 billion people.

But in the meantime, many hospitals and crematoriums in the country are already beyond the limit of their capacity. In a crematorium in the western Indian state of Gujarat, the ovens in recent weeks have worked for so long and without interruptions that the metal parts have begun to melt. In another crematorium in the state of Uttar Pradesh, the number of cremations has increased fivefold in the past few weeks. “We are working around the clock at 100% capacity to cremate the bodies on time,” told CNN Kamlesh Sailor, the president of the trust that operates the Gujarat crematorium in the city of Surat.

Meanwhile, there is controversy over the decision to suspend the Khumbu Mela, the holy festival that sees thousands of devotees’ flock to and immerse themselves in the Ganges. Security officials in the sacred city of Haridwar, where the pilgrimage takes place, have raised the alert: after the bath last week, more than 1,000 new contagions a day were diagnosed and at least three priests would die.

Disputes also for Prime Minister Narendra Modi, who in recent days has held a series of electoral demonstrations despite the violent wave of coronavirus cases that is hitting the country. He was not wearing a mask on Saturday at a rally in West Bengal. “I have never seen such a large crowd”, was his comment at the sight of the many participants. The premier added that he was certain that “India defeated Covid last year and can do it again”.

The same images arrive from Brazil. In the Latin American country, deaths continue to rise and cemeteries are continuously digging day and night to bury the dead. The soaring deaths in São Paulo forced the mayor of the richest and most populous city in the country to review funeral planning. Now, in addition to hiring more staff and employing more vehicles, night shifts have been added to four of the 22 municipal cemeteries, where 600 graves are excavated every day.

Across the country, there are about four thousand deaths a day and hospitals are full of serious patients, even young ones. There is a lack of sedatives in hospitals in Rio de Janeiro, where some health workers have reported having had to intubate Covid-19 patients while awake. Meanwhile, the virus is spreading like wildfire and South America risks becoming the global hotbed of new variants.