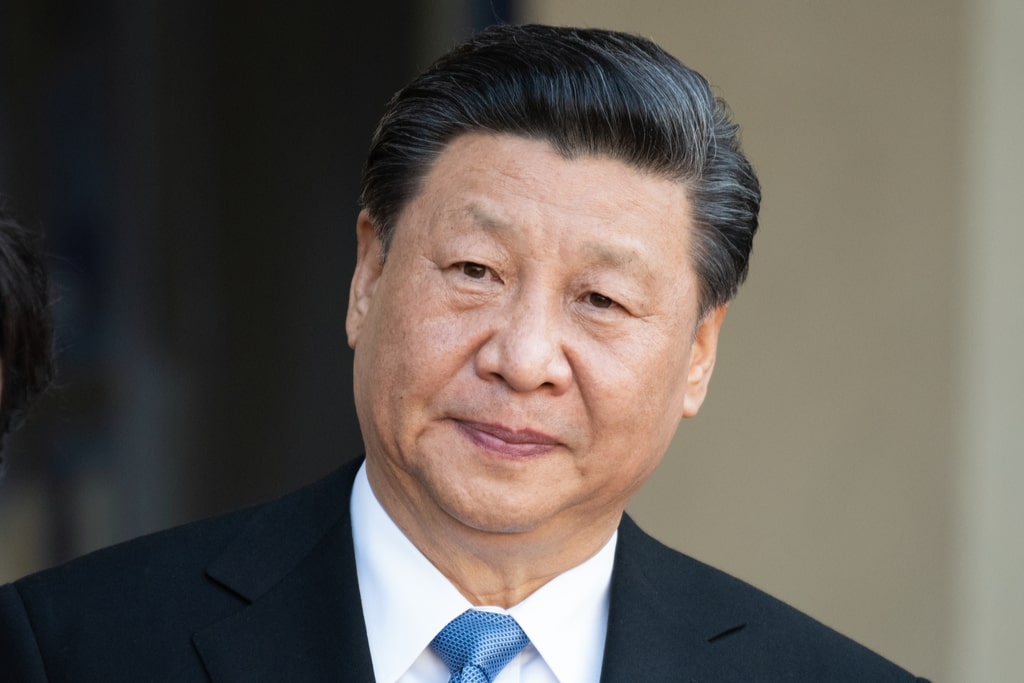 China’s President Xi Jinping is set to attend a climate change summit led by the U.S., on Thursday, at the invitation of President Joe Biden.

This is to be the first meeting between the two leaders since the Biden administration took over.

Joe Biden has extended invitations to dozens of world leaders asking them to join the two-day virtual summit that is starting on Thursday.

The incumbent U.S. administration brought the U.S. back into compliance with the 2015 Paris Agreement on curbing global carbon emissions.

As per Hua Chunying, spokeswoman at the Chinese external affairs ministry, President Xi will ensure a virtual presence and will attend the summit via video call.

In a statement on Wednesday, the Chinese President will deliver an “important” speech regarding China’s plan to cut their carbon emissions.

Washington and Beijing clash over a range of issues but agree that the world must be made carbon-free in order to protect the environment.

China, one of the major emitter in the world, plans to cut off all their carbon emissions by the year 2060.

The meeting between the two leaders comes at a time when spiked tensions can be felt between their countries on issues of alleged human rights abuses to China’s financial clout over other nations.

A few days back, the US climate envoy, John Kerry visited to Shanghai to meet with his Chinese counterpart where both agreed upon a concrete set of actions “in the 2020s” to curb emissions.

Global experts agree that no major solution on climate change is possible without both China and the U.S. onboard, since the top two economies account for about half of the world’s total greenhouse gas emissions together.