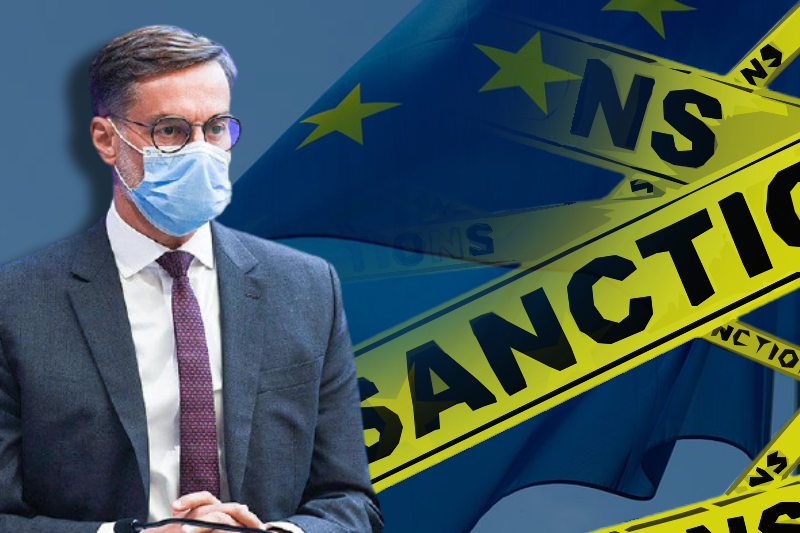 Venezuela -The European Union has continued with its sanctions on the Venezuelan government officials.

It was expected that the EU would be taking back the sanction but to the disappointment of the government officials, especially Foreign Minister Félix Plasencia, criticized the EU’s decision to uphold the sanctions. The EU has placed sanctions on 50 officials of the Nicolás Maduro administration.

The sanctions came in response to Sunday’s elections where Venezuela had to fight and was overly dependent on election results. The FM took to his Twitter to say that the EU is continuing to drag Venezuela in its failed policy impositions for the country.

He added, “EU repeats its erratic and failed policy directed against the Venezuelan people by renewing, from the shadows, some Unilateral Coercive Measures contrary to international legality.”

The minister called out on EU treatment of the country and said that this is marking an end to diplomatic actions especially as it will harm regional and municipal elections.

The council announced on November 15 that it will be extending the sanctions on over 50 Venezuelan officials. According to the latest piece of information, the sanctions will go on till 2022. The sanctions were a result of officials linked to Nicolás Maduro administration’s hand in human rights violations in the country.

Despite the critical statements of the Venezuelan officials, the European Union seems confident about its decision to not relieve the nation from the sanctions. As per the official statement, the EU stressed is sure that these sanctions will not be affecting the civilians of the country. “These measures do not affect the general population and can be reversed in the light of progress towards the restoration of democracy, the rule of law, and respect for human rights in Venezuela, “it said