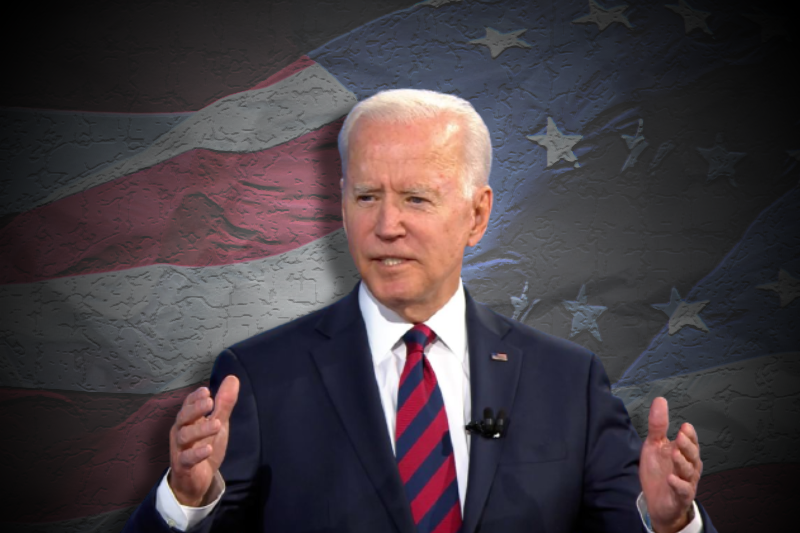 China -The course of the pandemic has disrupted order all around the world but diplomatic battles have to be resolved or else it could further impact the struggling economies of the world. The supposed world leader at this point of time–the United States–is coming with an agenda to work on different factors including its relations with the world leaders.

It has started its journey with ‘Summit for Democracy’ where the president of the United States Joe Biden will be highlighting the parameters of a democratic nation and how proper implementation of thai type of governance brings numerous opportunities for people.

His motive here is to put emphasis on civil liberties, freedom of conscience, and peaceful dissent and this comes as a crucial development as democracy is struggling to regain itself throughout the world and in the last few months force has taken over freedom of people.

The Biden administration will have to look inside the US system of governance and start with itself before attacking countries like Russia and China for their type of governance. One thing that they have an upperhand on is the continuity and consistency of this particular style which the American side greatly lacks.

If we were to go by the record, the US lacks consistency the most. Practicing what one preaches is  the only way it can lead by example and further work on geopolitical strategies but till that it powers no rights for itself to end the authoritarian regimes around the world. But the Summit for Democracy initiative is not merely limited to these aspects as it aims to target a larger geopolitical goal.

The idea comes from a background where the Biden administration believes that if all the strongest democracies of the world come together and take a stand against authoritarianism and its rise then only will it be worth tackling Russia and China in coming years.

However, to think that this summit will be an eye opener for the world and it will somehow bring China into a corner for others to be aggressive towards it is foolishness.

Summit to Democracy is an idealistic initiative where Biden is trying to change the very fundamentals of the governance which may not work with these countries who come from a strong idea of communism.

It is also difficult for the US to gain support for something against China or Russia when smaller nations like Vietnam are also preaching the same governance model. No doubt that as a foreign policy impact, the summit may prove to be immensely successful but when it comes to geopolitical ambitions, there is no way the US will be able to get through to such strong mindsets in a limited frame of time.