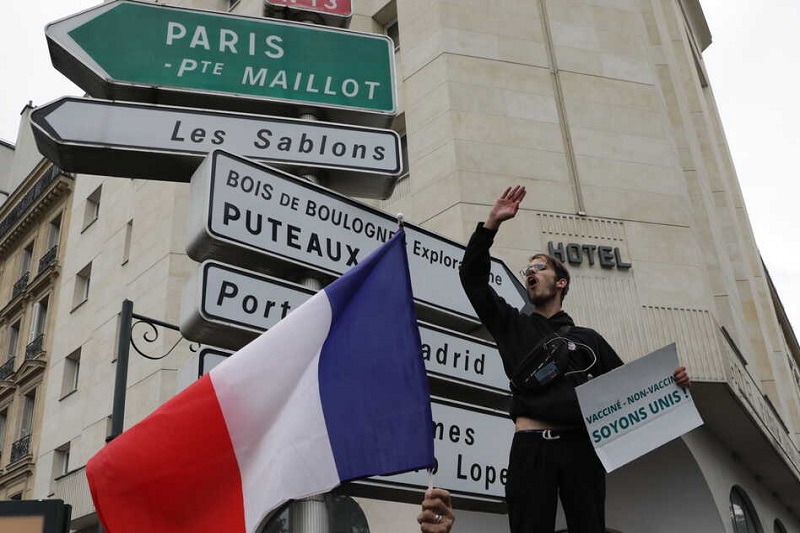 France – The European Union is preparing a new recommendation on the Green Pass (the EU Digital Covid Certificate). The European Commission and also the Council of European Affairs Ministers will talk about it today. And the decision will be formalized and communicated tomorrow. The aim is to standardize the rules on the Green Certificate in all Member States. After its introduction, a series of distinctions emerged between individual nations. They are starting with their duration. Brussels, then, aims to set the validity at nine months.

The second aspect – on which the discussion is very intense, and not everyone agrees at the moment – concerns the expansion of the so-called color areas. One of the hypotheses on the table involves the maintenance of the current “traffic light” system, which distinguishes the regions affected by the infection in four colors. The idea, then, is to introduce the “2G” approach for those traveling departing from the areas marked with “dark red,” therefore those most affected.

It should be remembered that the European Green Pass is only valid for travel. It was adopted exclusively to resume and facilitate travel between EU countries. The use for access, for example, to museums, restaurants, and gyms, falls within the powers of individual governments. Furthermore, the EU recommendation is not binding. It is a kind of invitation or suggestion. Each country can then decide whether to welcome it or not.

In many European cities, violence exploded between no vax and no green pass in recent days. The demonstration that was to be held in Amsterdam, on the other hand, was canceled after the fire last night: but only in theory because a few hundred people marched to the central station anyway, followed by a column of police vans. On the banners “No to lockdown,” “Let’s defend democracy,” “Stop the Qr code” (the equivalent of our green pass), many Dutch flags. “In Rotterdam, it was hell,” say on their website the organizers, those of the United We Stand association: at the tables of the Dam, they are satisfied with an infinite number of flyers and many slogans.