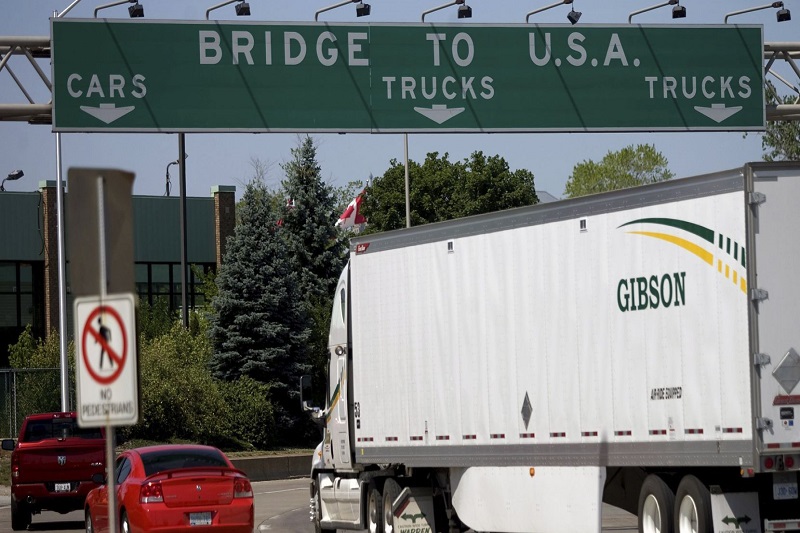 Mexico -In November, the United States will reopen its borders for those who are fully vaccinated even for non-essential travel, putting an end to a blockade that has lasted for nineteen months due to the coronavirus pandemic. Travel by land, train, and ferry between the United States, Canada, and Mexico has primarily been limited to essential travel, such as trade, since the early days of the pandemic.

The new rules, announced today, will allow fully vaccinated foreign nationals to enter the United States regardless of their reason for travel, beginning in early November, when a similar relaxation of restrictions on domestic air travel is expected. However, even essential travelers entering the United States, such as truck drivers, will need to be fully vaccinated by mid-January.

Meanwhile, the Department of Labor is close to formalizing the request to President Joe Biden to make the vaccine mandatory for all companies with at least 100 employees. The Wall Street Journal reports it. The measure will be reinforced by a federal executive order to overcome resistance from some states, such as Texas.

Coronavirus: China Imposes Lockdown in Ejin County due to the Delta Variant Surge

The White House has defined the governor’s decision to ban the vaccine requirement for company employees as “not in tune” with the economic interests of Texas. Nevertheless, Republican Governor Greg Abbott, responding to Joe Biden’s “bullying act,” banned all vaccination requirements for public and private companies in Texas, as the president ruled nationwide.

White House spokesman Jen Psaki said Abbott’s move is motivated by political interests, not science. “When you make a decision that goes against any scientific indication – added Psaki – you are not based on the interest of the people you are governing.” Since the start of the pandemic, according to John Hopkins University data, the United States has recorded 45,431,167 coronavirus cases, including 737,589 deaths.

President Joe Biden announced his brutal punch last month to fight the pandemic, forcing state employees and large companies to vaccinate and making it mandatory to use the green pass to access conventions, parties, and restaurants. That has sparked controversy and protests, especially among supporters of outgoing President Donald Trump.