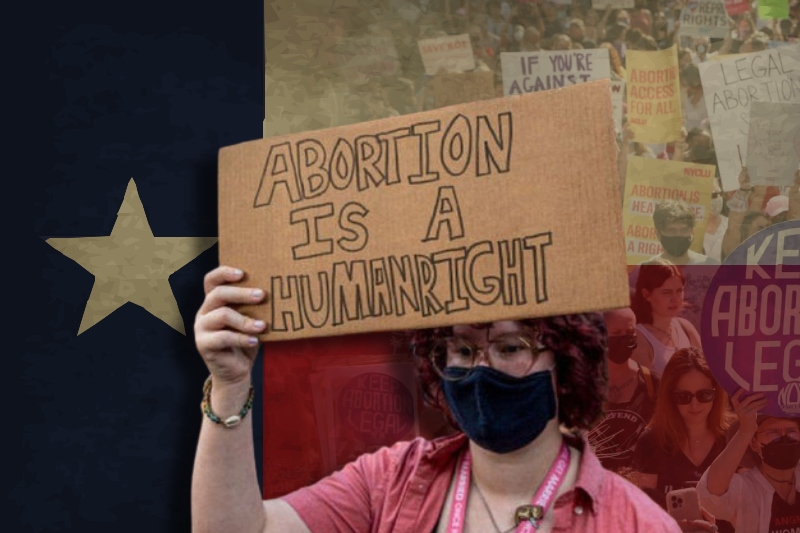 On Friday, the United States Supreme Court said that abortion providers in Texas could challenge the constitutionality of the state’s law of banning most abortions. However, the apex court allowed the controversial law to remain in force.

The country’s top court had heard arguments in the case on November 1.

“We won but on very narrow grounds. Our lawsuit continues against the medical board, nursing board, health department, and pharmacy board,” the abortion provider who had challenged the law wrote on Twitter.

“For 101 days, our patients were left with two choices: jump through hoops to abandon the state or carry a pregnancy that they didn’t want to begin. It is very heartbreaking and should have never happened,” wrote Whole Woman’s Health – a nexus of abortion providers that operates numerous clinics in Texas.

Issued on Friday, the procedural ruling lifts a ban on lower court proceedings, paving the way for a US federal judge to hold the law. It merits mentioning that most women in Texas would continue to travel to other states to get their abortions done.

“We hoped for a statewide injunction. There is still no clear path to it. We will not stop fighting,” said the abortion provider.

In September, the Texas law came into effect, banning abortions after six weeks of pregnancy, which is before most women know that they are pregnant. The law is at the forefront of a broadening battle over access to abortion rights in the US.

President Joe Biden said that he was concerned about the court’s decision to keep the Texas law intact, given its consequences for women in the state and around the country.

The law’s novel enforcement allows citizens to pursue damage claims against people who assist in abortion services, forcing abortion providers in Texas to close down.