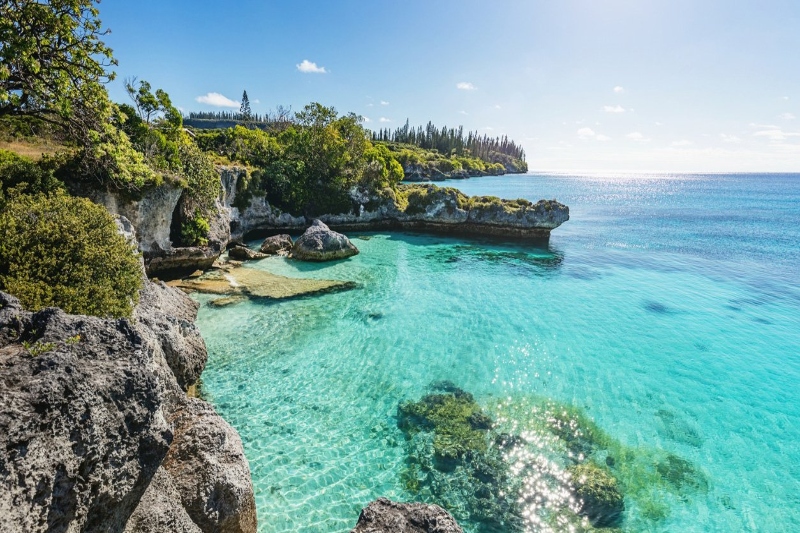 On Sunday it will be finally decided if voters from the South Pacific archipelago of New Caledonia will be separated from France or not. This all depends on the situation as the referendum currently suggests that this is a huge deal as it will greatly impact the geopolitical situation of France.

The step is even more important because of the growing Chinese influence in the region. However, in the whole process, those who are pro-independence refrain from participating.

These forces stress that the government is fighting for unnecessary issues and pressuring them to take a stand which favours them in a certain way. One of the reasons why the whole thing got complicated was the coronavirus pandemic, especially the last two months.

The whole process of decolonisation is aimed at settling tensions among the two different sections. The issue is between native Kanaks seeking independence while the French government wants to keep them within its territory.

The question that has been lingering for a month among the community and the French government is “Do you want New Caledonia to achieve full sovereignty and become independent?” The polling will start at 7 am in New Caledonia, which is 10 times zones ahead of Paris.

The region had won autonomy fair and square. It was after the people were subjected to serious violations of human rights that they decided to fight for autonomy and they won it.

They signed an agreement called Noumea Agreement in 1988 and according to the agreements, people in the territory will be provided with “progressive, accompanied and irreversible transfer of powers from the French state to New Caledonia.”