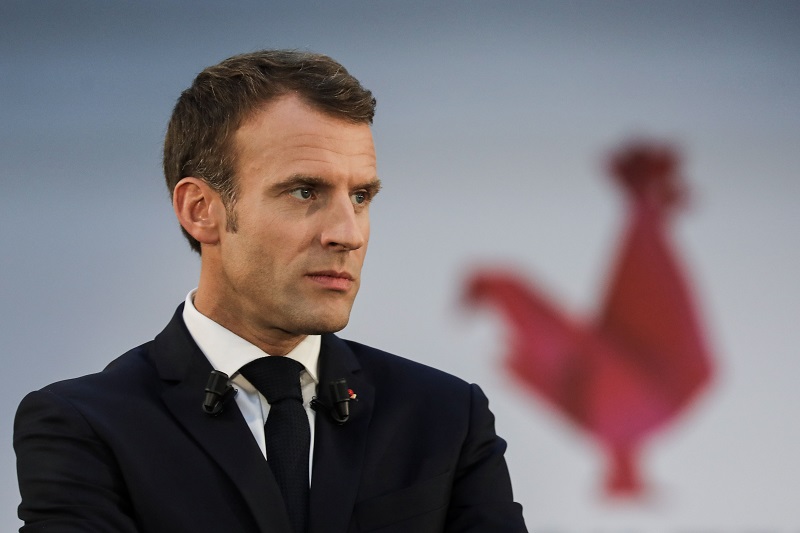 France -The French president Emmanuel Macros has made a comment at a press conference about his counterpart, the British Prime Minister Boris Johnson of not being serious about the death of 27 people at the English Channel, saying that he was “surprised” by Johnson’s comment on Twitter proposing that France take back migrants who have crossed the English Channel.

He further stated that “One leader does not communicate with another on these questions on Twitter, through a public letter,” said the angry French president who has recently, withdrawn a summit invitation to Home Secretary Priti Patel of Britain over this behavior which he found offensive.

Whereas the British Prime Minister Boris Johnson has shown no regrets on his action of publishing a letter on Twitter to President Emmanuel, as per officials. An inflatable boat sank recently at the English Channel. This has been considered as the biggest loss of life as it lead to the drowning of 27 people which included 17 men, seven women (one of whom was pregnant), and three children.

British PM had shared on Twitter, five steps that he said could help avoid a repeat of the tragedy, ahead of a meeting with the French counterpart. The five-point included joint patrols, better use of technology such as sensors and radar, maritime patrols in each other’s waters, and stronger cooperation by intelligence services. He also suggested immediate work on a policy of returning migrants who reach the UK to France, alongside talks to establish a UK-EU returns agreement.

Officials in France say the letter was primarily putting the onus on France to improve the Channel situation, it was actually directed more at Mr. Johnson’s Conservative party than Paris. They further called this move “unacceptable and canceled Britain’s invitation to the summit, this further erupted the diplomatic row between the two countries.

The UK government urged it to reconsider, with the PM saying, “This is a problem we have to fix together.” The talks scheduled for November 28 will have leaders from Belgium, France, the Netherlands, Germany, and the European Commission in Calais, which Mr. Macron had set up to deal with the recent surge in migrant crossings of the English Channel.