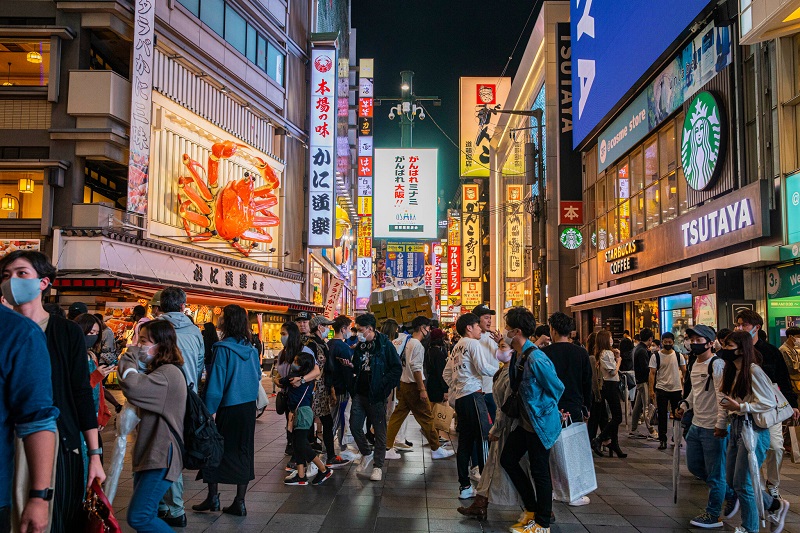 japan in financial hurdle as debt starts to pile up

Japan -The Japanese government has recently announced stretching of the available budget for national matters but experts fear that it would increase the economic woes of the country as the debt has already started to pile up.

In no way can the country afford an economic failure at a time like this and the extension of the budget will only complicate the matter further. On Friday, when the cabinet approved the first extra budget for the fiscal year so that the damage that the Covid-19 pandemic caused can be somewhat recovered, a noticeable treatment to the debt pattern was noticed.

The country will now be spending  $315 billion to cushion the blow from the pandemic. The budget has been increased to support many families who are struggling to make a living or have lost their jobs. No doubt the international community is at the right place but if mishandled, Japan can be buried under a huge debt factory.

As of now, the increase in the budget is to help with the cash payouts to households with children, provide financial support for corporations and tourism. It is hard to say who exactly was the mind behind this budget as Prime Minister Fumio Kishida is known to be a fiscal hawk while this budget has a hint of populist spending.

Kishida has taken over the leadership under great pressure as he will not only have to ensure the spending capacity till the upper house elections next summer but will also have to work on the supposed new policy on ‘new capitalism’.

The Finance Minister explained the decision for the extra budget after the conclusion of the cabinet meeting on Friday. The minister talked about the emerging concerns about the debt pile up saying that with the extension of the budget, the fiscal conditions will become more severe but the efforts” should continue to bring fiscal reforms in the country. Shunichi Suzuki said, “Japan is in the midst of a coronavirus crisis and the stimulus package has been compiled based on our stance of mobilising necessary fiscal spending without hesitation.”