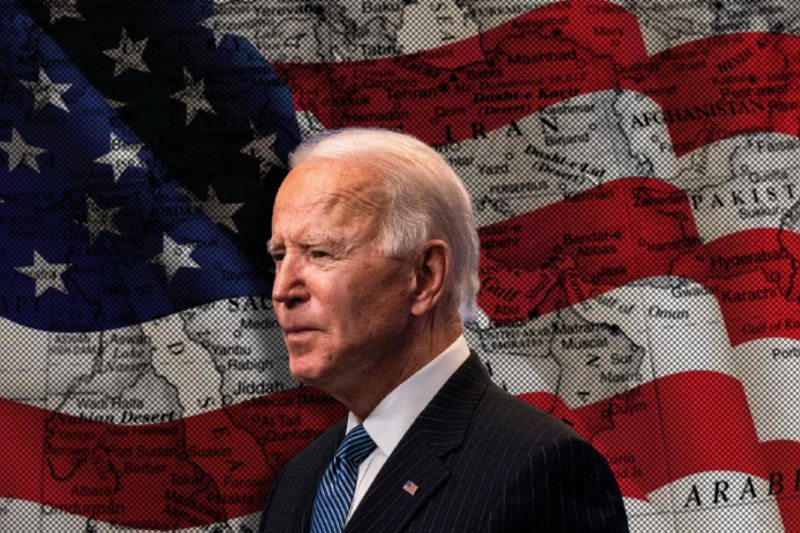 America -Diplomatic upkeep of relations for the United States abroad is becoming difficult as several of President Joe Biden’s nominees to serve in key diplomatic and development posts for the Middle East are being repeatedly stalled by Republican non voted.

There are key positions to be manned at the State Department and US Agency for International Development (USAID) too. Even their confirmations remain stalled. Recently, the former US ambassador to the UAE, Barbara Leaf’s nomination has been forwarded by Biden’s office to serve as the State Department’s top Middle East diplomat. Ms. Leaf currently is a part of Mr. Biden’s National Security Council.

After a robust committee vote, the Senate will decide Ms. Leaf’s fate. Along with her also comes career diplomat Nicholas Burns’ nomination as the ambassador to China and former Chicago Mayor, Rahm Emanuel as the envoy of Japan.

Everything however, seems to be halted as the Senate is still undecided on key positions regionally. Of all things, Thomas Nides’ vote was confirmed by the Senate as ambassador to Israel. This came through after a blocked anti-vote by Josh Hawley and seven other nominees. Mr. Hawley’s initial reasons for blocking the Nides confirmation, and his subsequent reversal, remain unclear.

Another prominent and vocal Republican to block votes remains Ted Cruz. He is known to have blocked dozens of other State Department nominees from receiving voice votes on the Senate floor over the Biden administration’s refusal to place sanctions on the Nord Stream 2 gas pipeline from Russia to Germany.

Apparently, there was heated argument on the Senate floor between Cruz and Menendez and that the latter felt Cruz was stalling everything in the hope of getting the limelight towards the next presidential election. On hold is also approval of names like Tamara Wittes and Deborah Lipstadt for various reasons as the minority party looks at each with a fine toothcomb.

Both stalling moves comes back to the way Biden’s administration has handled diplomatic relations in the Middle East including Afghanistan too. It shows badly on the Biden administration as the Senate led by Republicans is delaying assigning key diplomatic roles crucial to maintaining America’s relations worldwide.